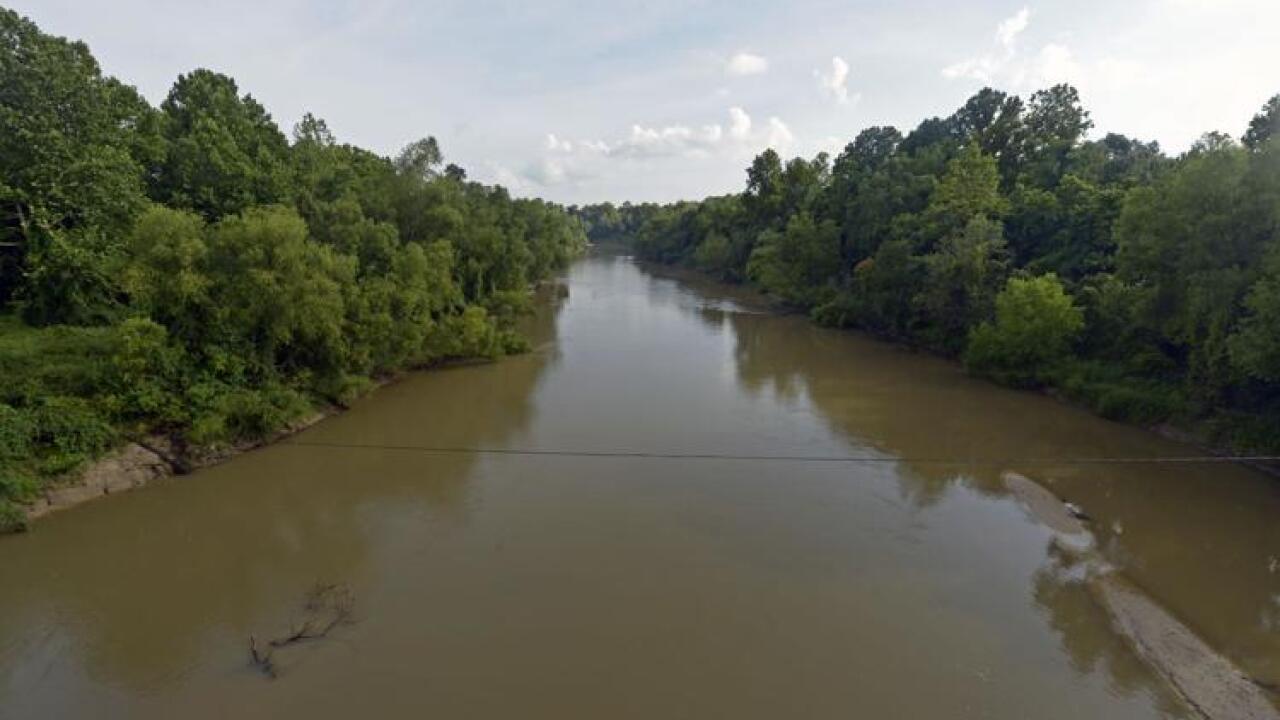 The Department of Wildlife and Fisheries says a 23-year-old woman was injured in the wreck that killed 29-year-old Dustin Gore of St. Amant and 27-year-old Trent Kelly of Baton Rouge.

Agents told her to get a life vest from the wrecked, snagged and partly sunken boat to stay afloat until help could arrive. The department says a good Samaritan got her to a boat launch upriver from Port Vincent, and she was taken from there to a hospital.

Agents found the men's bodies near the 16-foot aluminum boat.