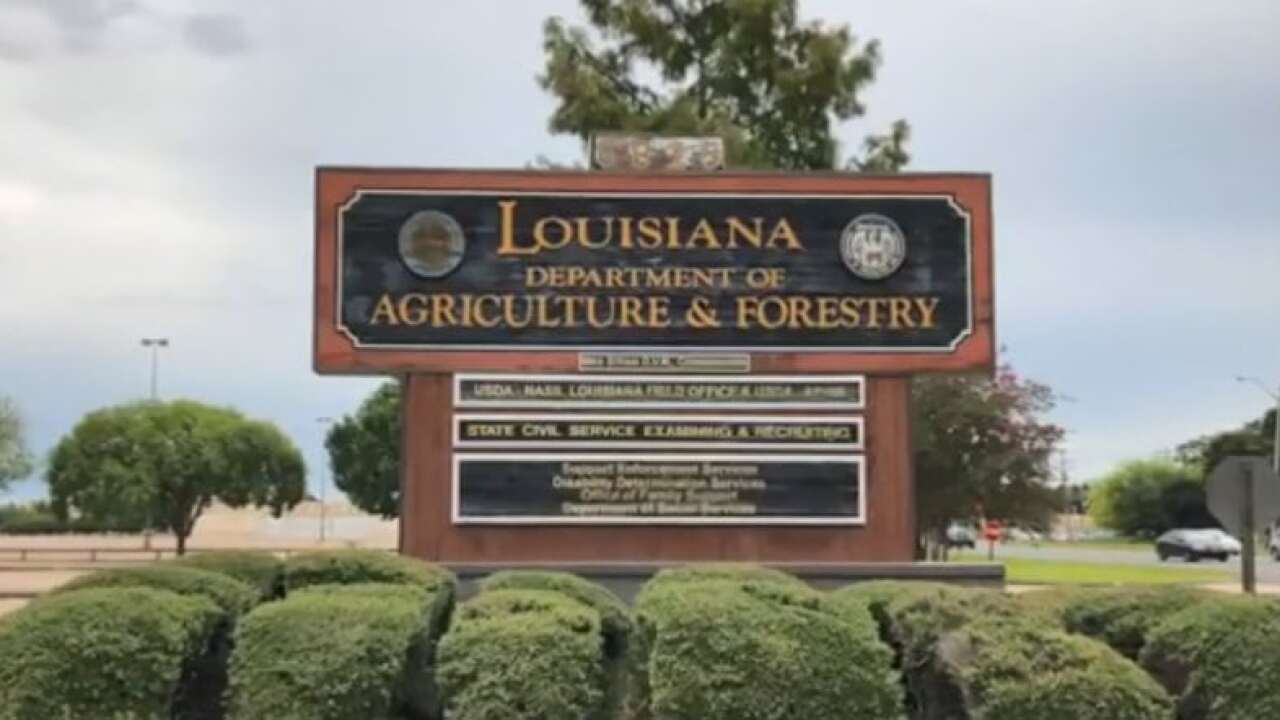 Courtesy of the Louisiana Department of Agriculture and Forestry

A Merryville man was arrested for allegedly shooting and stealing a farm raised deer in Beauregard Parish.

The Louisiana Department of Agriculture and Forestry (LDAF) Livestock Brand Commission arrested 21-year-old Davin Chaney of Merryville for the alleged shooting and theft.

On October 29, 2019, LDAF brand inspectors say they determined Chaney, shot and removed the deer from the owner’s property on October 21. Investigators say the deer was a two-year-old, non-typical, 23 point buck, weighing more than 200 pounds. The value of the deer is estimated at approximately $15,000.

Chaney was booked into the Beauregard Parish Jail on October 30 for theft of livestock. If convicted, Chaney faces a fine and/or jail time.

The Louisiana Department of Wildlife and Fisheries and the Beauregard Parish Sheriff’s Office assisted in the investigation.