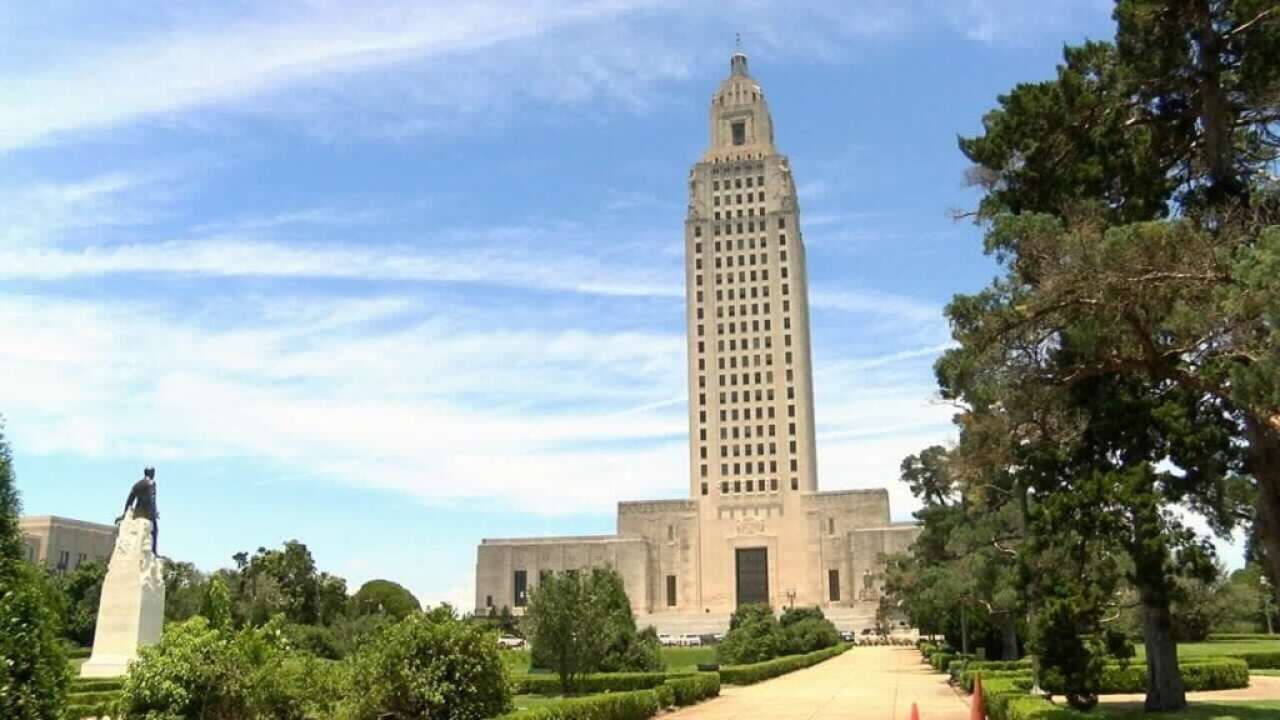 Most of the provisions were passed in the Legislature’s shortened regular session that ended in June.

Links to all the recent bills signed into law by Gov. Edwards can be found at the end of this article.

Lawmakers agreed to limit the use of solitary confinement with pregnant prisoners. They broadened the activity that could get a person charged with the crime of battery of a police officer, to include the throwing of water and other liquids at an officer. And they increased the ways a person sent to prison as a juvenile can seek parole.

One new law will significantly expand Louisiana’s medical marijuana program, allowing doctors to recommend medical marijuana for any patient or medical condition they believe it will help, and removing restrictions on which doctors can recommend cannabis.

Also starting Saturday, vaping with a child in the car will be illegal in Louisiana. State law already prohibited drivers and passengers from smoking cigarettes, pipes or cigars if a child’s in the vehicle. The new statute adds vaping to that list.

Meanwhile, Louisiana municipalities will be unable to ban guns in businesses and most public buildings through ordinances that are tougher than statewide restrictions — and is nullifying those already enacted. The new law doesn’t apply to meeting places of local governing authorities, however, which can carry stronger restrictions.