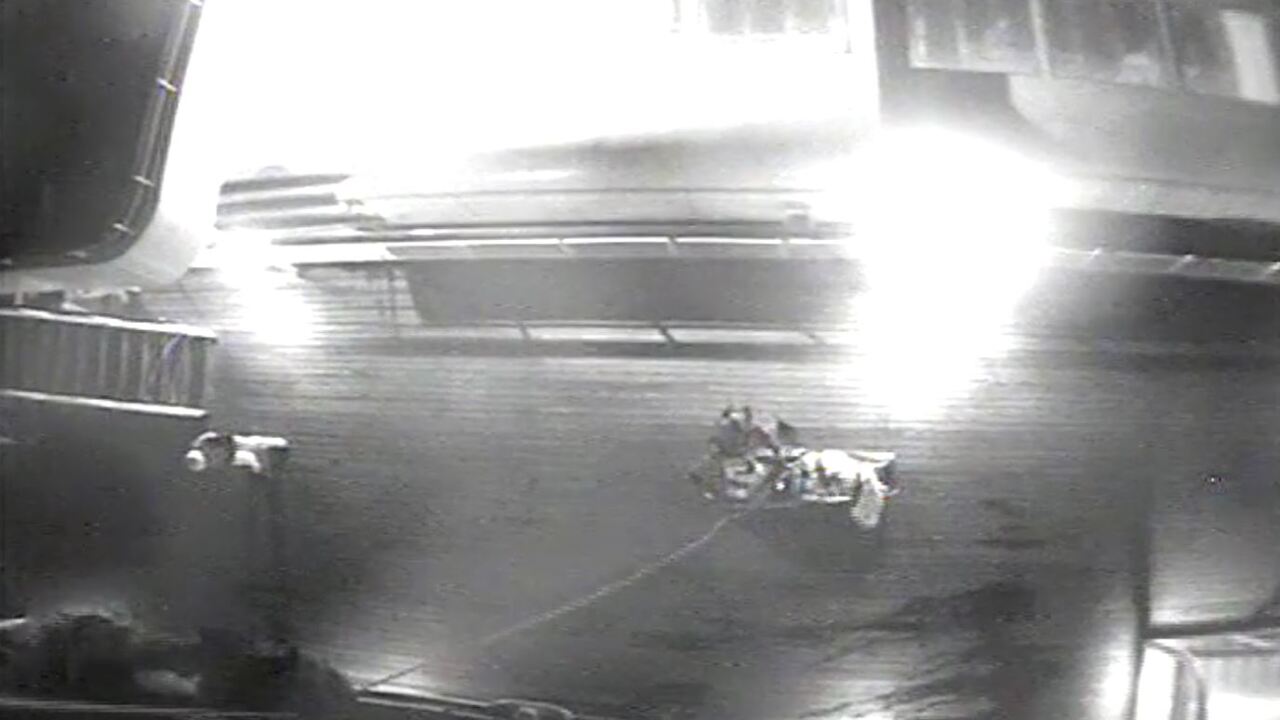 GULF OF MEXICO - A man has been critically injured in a nearly 16-foot fall on a Carnival cruise ship off the coast of Louisiana, Tuesday.

A U.S. Coast Guard helicopter rescue crew was deployed to the Carnival Valor cruise ship that was off the coast of Venice.

According to the Coast Guard the 23-year old suffered multiple injuries from the fall.

The man was air lifted to a New Orleans hospital in critical condition.

Carnival released a statement saying, "A 23-year-old male guest sailing on Carnival Valor was injured and, after being evaluated by the ship's medical team, it was determined that he required further evaluation and treatment. He was airlifted off the ship via helicopter and transferred to a shoreside medical facility. We can confirm that the guest did not fall in the water but rather was injured on deck."

It's unclear what caused the man to fall. Authorities didn't immediately release his identity.