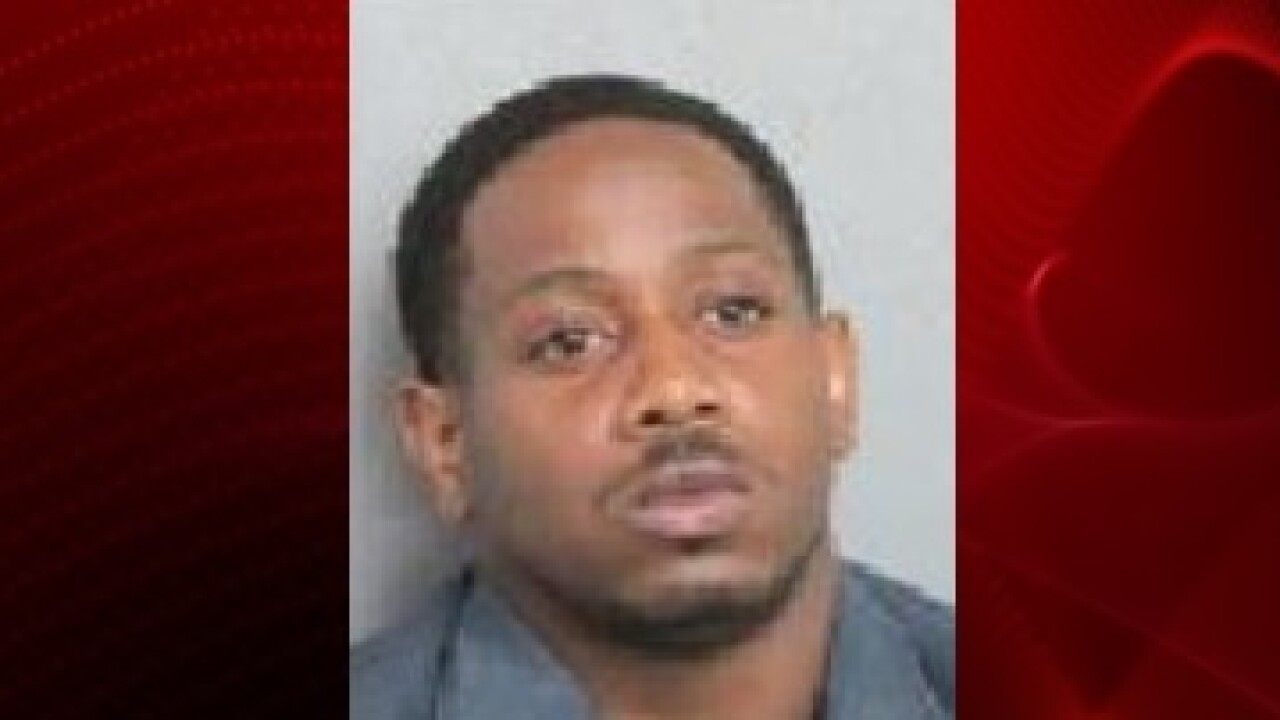 HOUMA, La. - A Denham Springs man was arrested Sunday after removing an electric-powered shopping cart from a Walmart in Houma, and driving it to a bar located more than half a mile away from the store.

The deputy made contact with a security guard at the bar and with Brice Kendell Williams, 32, who was accused of driving the cart. During his investigation the deputy learned that Williams had claimed he was at a different bar and believed he could get charged with DWI if he drove his own vehicle to the one on Corporate Drive, causing him to remove the cart from Walmart's property, stated in the post.

Brice Kendell Williams was booked on a charge of unauthorized use of a moveable, which is a felony.