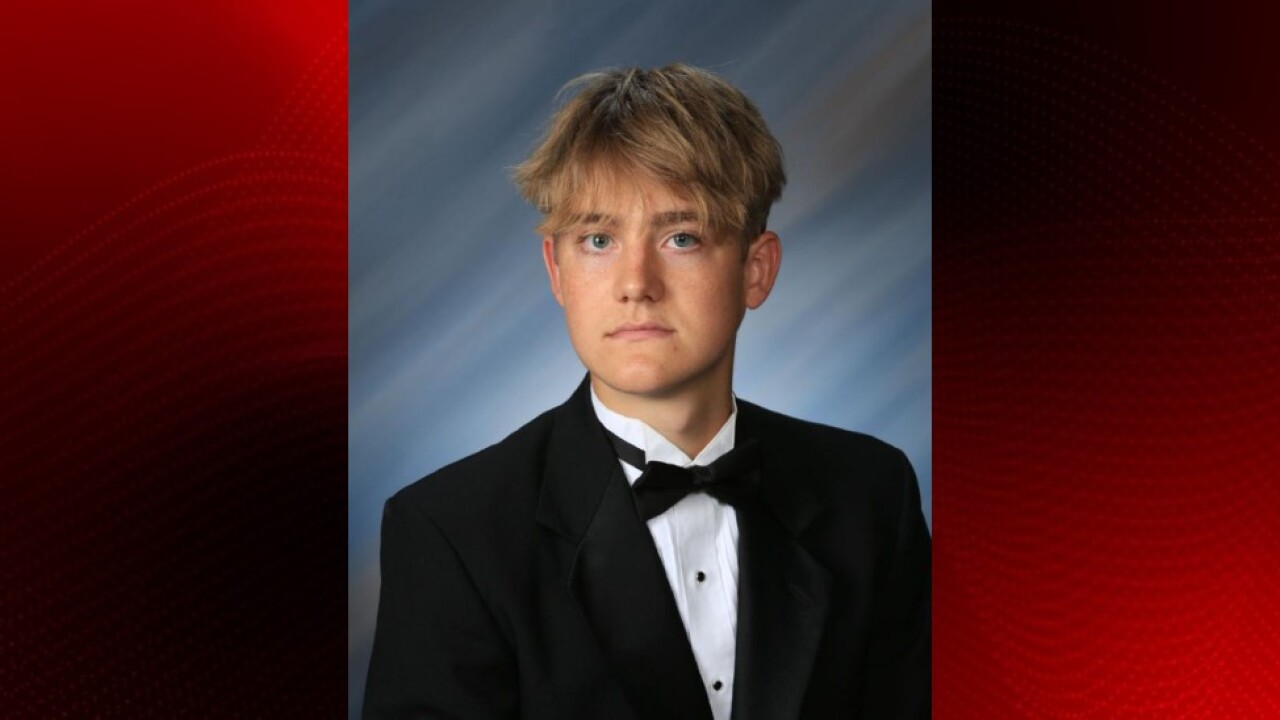 An LSU student who graduated from New Orleans’ Lusher Charter School earlier this year died Tuesday night, two days after he had fallen from his skateboard and suffered a head injury, according to his father, our media partners at the Advocate are reporting.

Gilgamesh “Gil” Homan, 18, had been on life support since the accident so that his organs could be donated to people in need, his dad, Michael Homan, wrote in a series of public Facebook posts. He was taken off life support and died about 8:10 p.m. Tuesday, the newspaper reports.