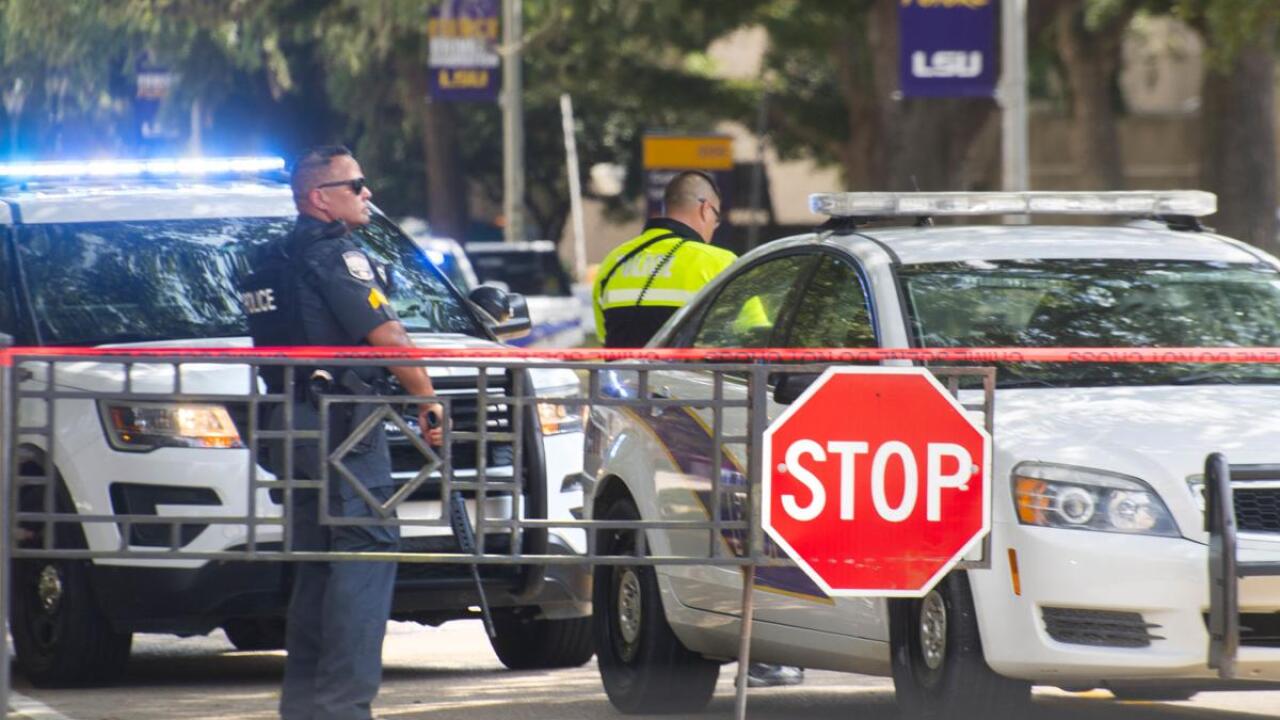 5:00 p.m. UPDATE: The LSU Police Department says that no threat was found on campus Tuesday.

"LSUPD has investigated the report of an armed subject at Coates Hall and has determined there was no threat," a tweet states. LSU says they are now returning to normal operations.

Update: LSUPD has investigated the report of an armed subject at Coates Hall and has determined there was no threat. LSU is returning to normal operations.

According to WBRZ, An LSU spokesperson says the scare may have been caused by a police officer in plain clothes walking around with a gun on his belt.

Areas of campus were on lock down during the situation on campus. WBRZ reported shortly after the alert that that the situation was under control about 15 minutes after the alerts went out. In response to any "all clear" reports earlier in the investigation, the university says they are incorrect.

At 4:00 p.m. Tuesday the university reported that no shots were fired, and there were no injuries. Those on campus were still asked to stay in a safe place while law enforcement are on scene.

That original alert is below:

The University continued to give information to those on campus during the situation on what actions to take during possible armed or active shooter situations.

Run: Exit the area and move away from danger.

Hide: If escape is not possible, find a safe area to hide.
Fight: This is an absolute last resort.https://t.co/Ow23ySe5gB