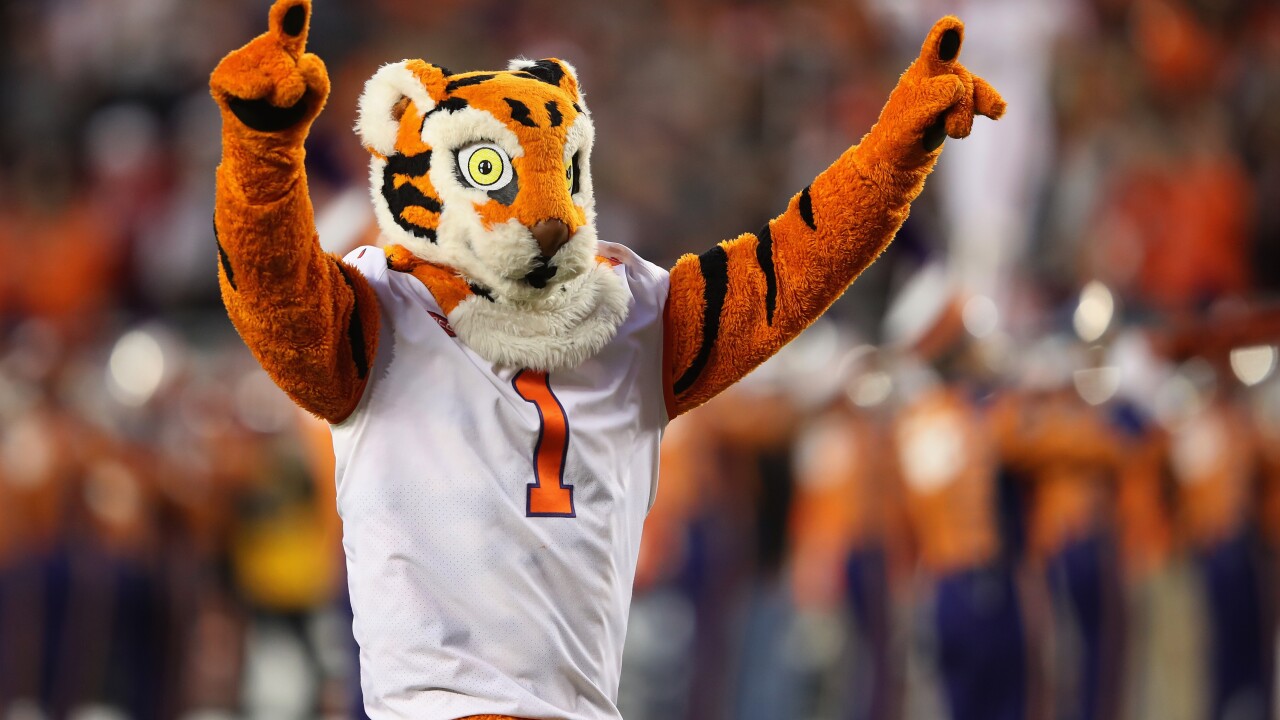 The GoFundMe Campaign was started during the game after one LSU fan said he felt bad for the Clemson Tiger.

"It seems that the University purchased their mascot costume from the clearance rack from a TG&Y in 1981," the page jokes.

So far, the page has raised nearly $1,400. The money will be mailed directly to Clemson's athletic department, according to creator Dion Grossnickle.

One meme compared the LSU and Clemson mascots to online dating pictures that may or may not be fully accurate.

Another described Clemson's "the Tiger" as a "Pinterest fail."

Even the Lafourche Parish Sheriff's Office got in on the fun.

They posted a meme clowning the Clemson tiger for looking like it needed a designated driver.