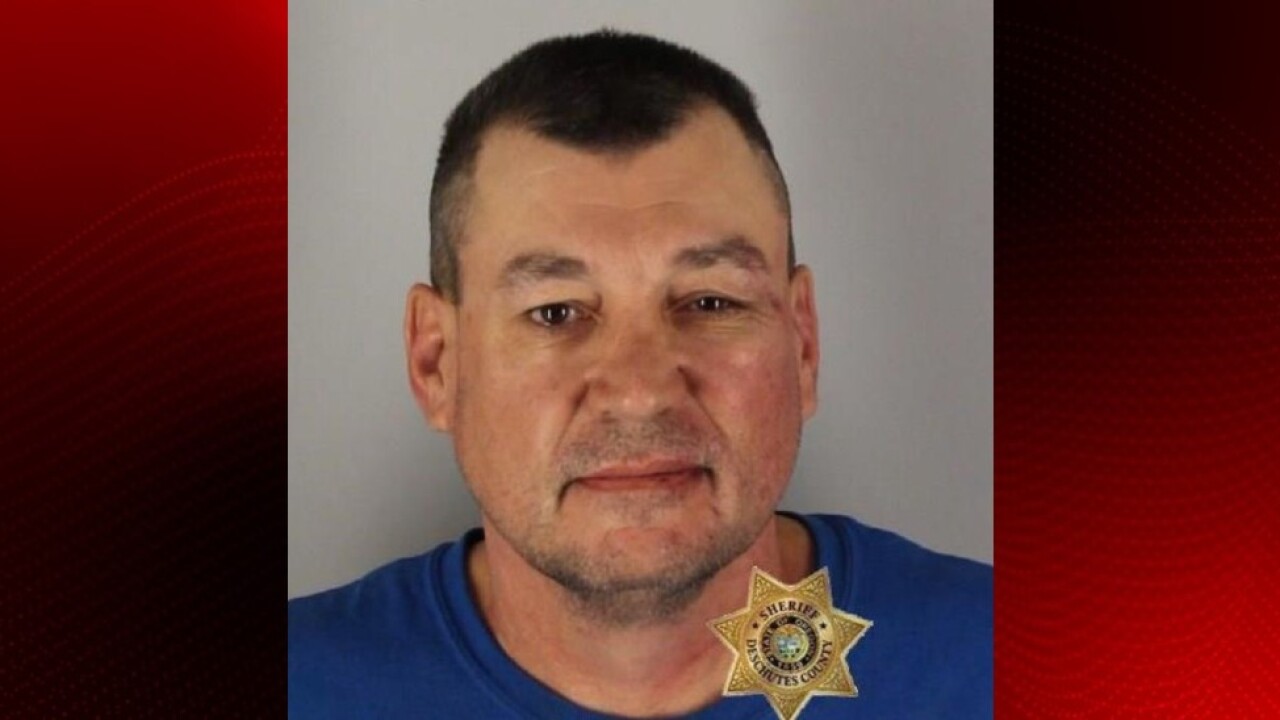 One man was treated for a shotgun wound and another was arrested after a fight over the LSU-Alabama game ended in gunfire.

The Deschutes County Sheriff’s Office in Oregon reports that Christopher Honey, 51, of Bend, Oregon, was booked with Attempted Murder, Assault II, Unlawful Use of a Weapon and Menacing. Honey also lodged on an outstanding Deschutes County warrant for DUII and Criminal Driving while Suspended.

He's accused of shooting a 40-year-old Maine man in the back of the head during an argument about the game yesterday.

Deputies were dispatched to a home on Bear Creek Road to investigate a shooting. The Sheriff's SWAT team and negotiators also responded, a spokesman for the sheriff said.

Deputies arrived and found the victim with a gunshot wound to the back of his head and neck area. A deputy took him to a nearby hospital in his patrol unit, where he was treated for what are being described as "non-life threatening injuries."

Additional deputies, City of Bend Police Officers, Oregon State Police Troopers, and the DCSO SWAT team set up a perimeter around the home where the suspect was, and less than an hour later Honey surrendered to the SWAT team without incident, the spokesman said.

Detectives learned the men were at the home watching the game. They got into a verbal argument, which led to a physical argument, and then Honey allegedly got a shotgun loaded with a birdshot shell and shot the other man in the head as the victim was walking away, the spokesman said.

Alcohol is believed to be a factor in this incident, the spokesman said.