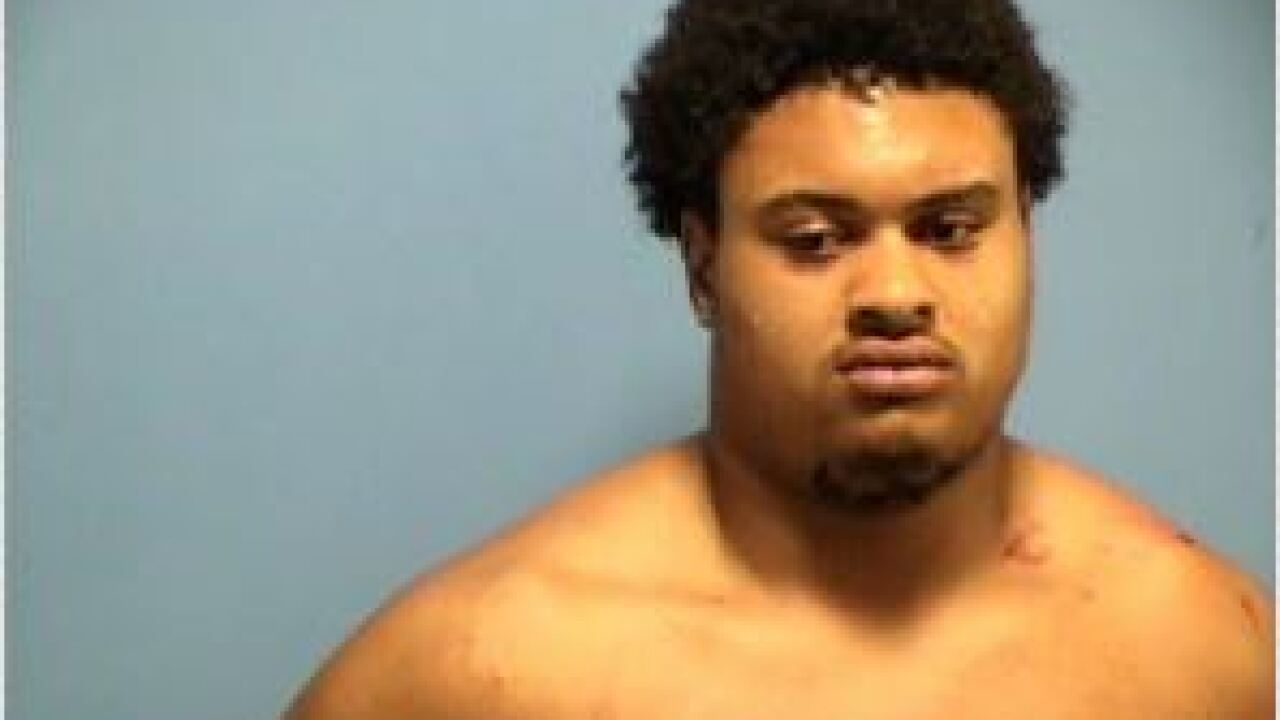 Shortly after 2 p.m. on Friday, September 20, the LSP Bureau of Investigation was requested by the Mandeville Police Department to investigate a shooting incident involving their officers.

A preliminary investigation revealed that the incident occurred as a Mandeville Police Officer initiated a traffic stop on a vehicle. The driver refused to stop and a pursuit began along US 190 in Mandeville.

During the course of the pursuit, the man's vehicle crashed into the ditch along the US 190 southbound off ramp to LA 22.

As the incident unfolded, both officers were shot by the man.

The investigation remains active and no further information is being released at this time.

According to the St. Tammany's Parish inmate roster, there is currently no bond set.