Louisiana lawmakers start moving $33B budget for next year 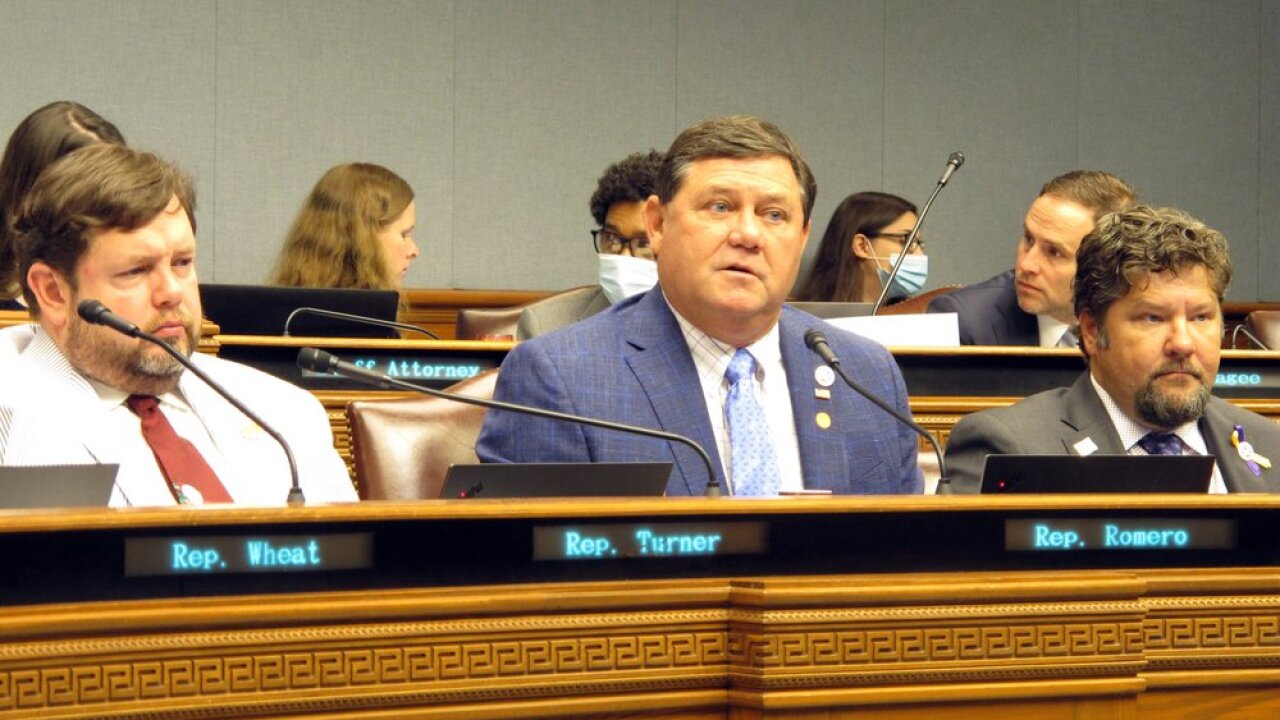 BATON ROUGE, La. (AP) — A $33 billion Louisiana operating budget that would keep most programs and services from cuts in the upcoming financial year thanks to federal coronavirus aid started advancing Friday in the House of Representatives.

The spending proposal backed by the House Appropriations Committee doesn’t account for millions of dollars in business tax breaks that lawmakers are considering in their ongoing special session, which could siphon dollars away from the treasury that the budget anticipates spending.

The 2020-21 budget proposal charts spending for the financial year that starts July 1, following plans largely recommended by Gov. John Bel Edwards. After making modest changes from the Democratic governor’s recommendations, the committee agreed to the bill without objection, sending it to the full House for debate Wednesday.

Lawmakers began work on the budget in the regular session that ended Monday but didn’t complete it, so they had to restart the effort in the special session, during which they are also considering new tax break programs to help businesses struggling because of the coronavirus.

Edwards hasn’t committed to any of the tax break ideas, and appeared to express some reticence toward the approach on Friday.

“As well-intentioned as many of these instruments are, it’s difficult to support instruments that would have the effect of diminishing the revenue that we have available to fund the essential services of our state when we already have budgetary pressures,” the governor said.

Republican legislative leaders crafted the session agenda on their own, in consultation with business organizations. Senate President Page Cortez, a Lafayette Republican, has said the goal is to “put Louisiana businesses back to work.” He said that provides the tax base to run government.

Among the largest budget move made Friday by the Appropriations Committee, lawmakers steered $7 million to increase funding to Louisiana’s public defenders, who said the state’s defense system for the poor was at risk of collapse without an infusion of stopgap aid.

Public defenders said their 42 offices needed extra state support because local dollars they receive from court fines and traffic fees dried up as the coronavirus shuttered courts for months and kept drivers off the roads. Louisiana’s indigent defense system, which has been criticized as underfunded for years, receives more than half its financing from those fines and fees.

When the budget debate started months ago, Edwards and many lawmakers sought to boost spending on teacher pay, college campuses and early childhood learning programs. But that was before coronavirus business closures and layoffs, along with an international feud that has driven down oil prices, hammered state tax collections.

The proposed education spending increases all have been stripped from the budget proposal, and colleges now are recommended for a $22 million cut.

To avoid deeper cuts, the budget uses more than $560 million in federal assistance approved by Congress to respond to the pandemic and about $90 million from the state’s “rainy day” fund to fill most shortfalls. If Louisiana’s tax collections don’t rebound quickly, however, the state will face a deep budget hole in the following year when those federal aid dollars disappear.

In the regular session, lawmakers also used federal coronavirus assistance to rebalance the budget for the year that ends June 30, protect agencies from cuts and increase spending on some programs.

Next year’s budget is billions larger than this year, but much of that is one-time federal aid to help with coronavirus recovery needs, dollars that won’t continue in later years.

The full package of budget bills, covering executive, legislative and judicial branch agencies, reaches $38 billion. About $19 billion of that is state financing, while the rest comes from the federal government.