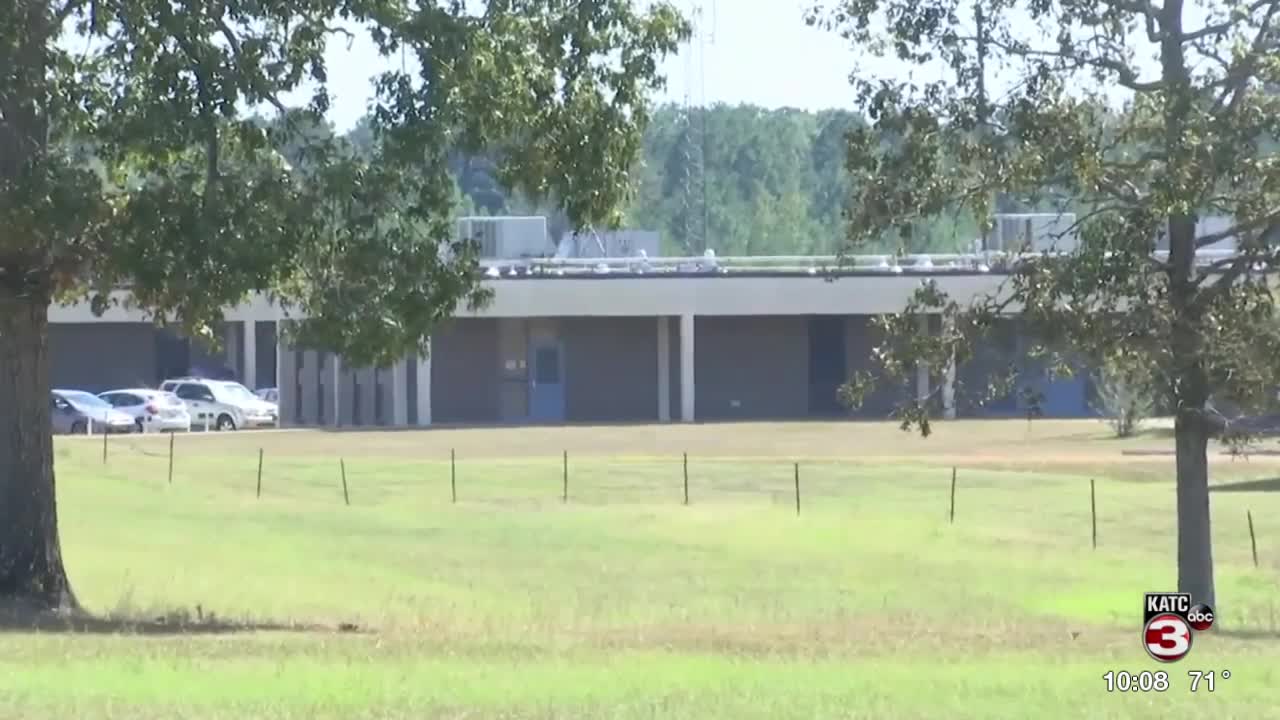 Louisiana is holding a record number of migrants detained at the border.

Since last year, the Winn Parish Correctional Center is one of several jails to start detaining asylum seekers, making Louisiana an unlikely epicenter for immigrant detention under President Donald Trump and bringing in cash flow to rural areas.

Advocates blame the administration for detaining legitimate asylum seekers who could otherwise be released with future court dates.

They say the jails in Louisiana epitomize the problem.

"Just the fact that you're detaining people in such rural, isolated places makes it not only difficult for the person themselves to fight their case, but it even makes it nearly impossible for them to get attorneys to represent them."