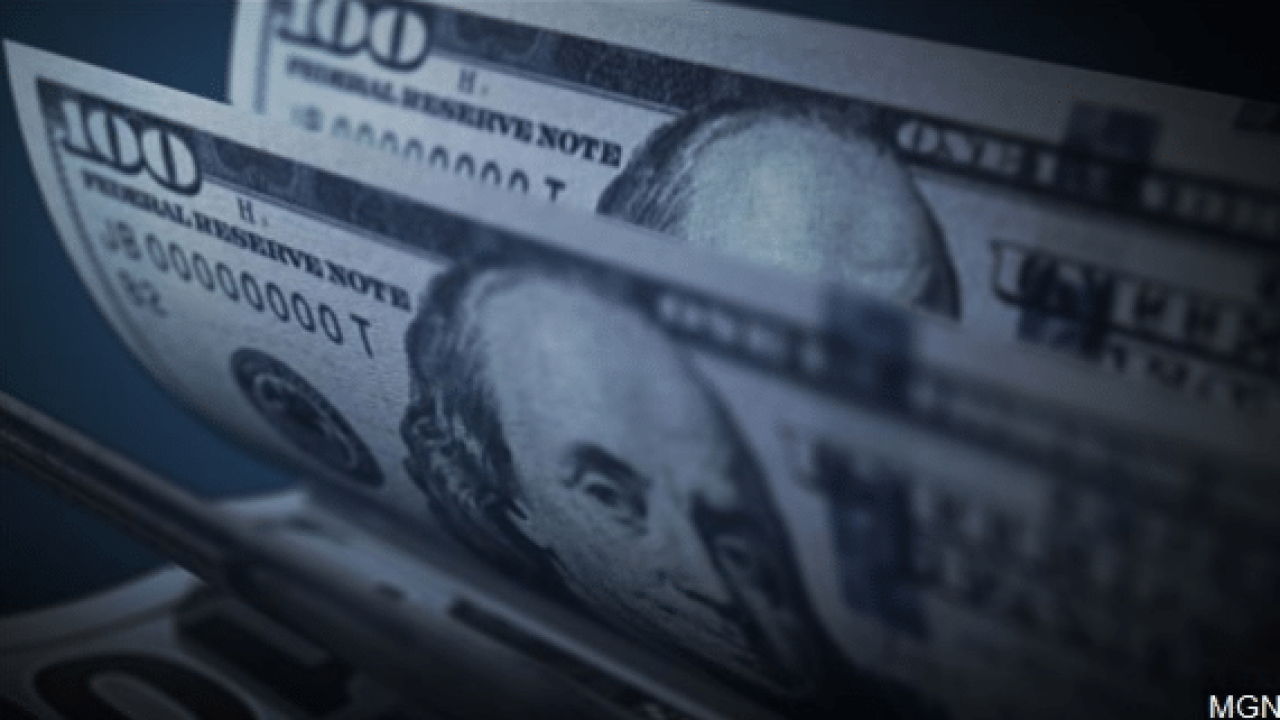 BATON ROUGE, La. (AP) — Thousands of Louisiana’s front-line employees who worked at grocery stores, drove buses and manned health care facilities in the early days of the coronavirus outbreak appear on track to receive a $250 one-time check from the state, under a proposal that won unanimous Senate support Friday.

The 38-0 vote from senators sends the bill by House Democratic leader Sam Jenkins, of Shreveport, back to the House for one final vote before it can reach the governor’s desk. The House earlier in the special session agreed to the measure with a unanimous vote, but needs to consider the Senate’s changes.

Democratic lawmakers pushed the hazard pay proposal — paid out of $50 million in federal virus aid from Congress — in an ongoing special session focused largely on business recovery from the pandemic. They said the checks would demonstrate appreciation for the workers who put themselves at risk to keep businesses up and running since mid-March during Louisiana’s stay-at-home order.

Sen. Jay Luneau, an Alexandria Democrat, said the amount is far short of what the workers deserve. But he said it will immediately be poured back into the economy through spending.

“This is the only legislation in the special session ... that gives individuals anything,” he said. “They’re going to spend every penny of it in the state. That’s what stimulating the economy is about. This is something we can do that is a small gesture to help those people who sacrificed their health.”

The money would be doled out on a first-come, first-served basis to as many as 200,000 people who apply and meet the criteria. It would be available to grocery store workers, nurses, janitors, nursing home employees, bus drivers, EMS workers, fire and rescue employees, sanitation workers and others.

“They have been there. They didn’t get unemployment. This is just a one-time payment for people we have not been able to reach out to,” said Sen. Gerald Boudreaux, a Lafayette Democrat. He added: “It sends a signal that they’re not forgotten.”

The $250 payments would be available to workers with an adjusted gross income on their 2019 tax return of $50,000 or less and who had to report to a job outside of their home for at least 200 hours from March 22 through May 14. They would have to hold one of the long list of jobs considered “essential critical infrastructure” under the bill.

The Department of Revenue would verify an applicant’s eligibility.