Louisiana farmers get $180M in federal aid for tariff losses 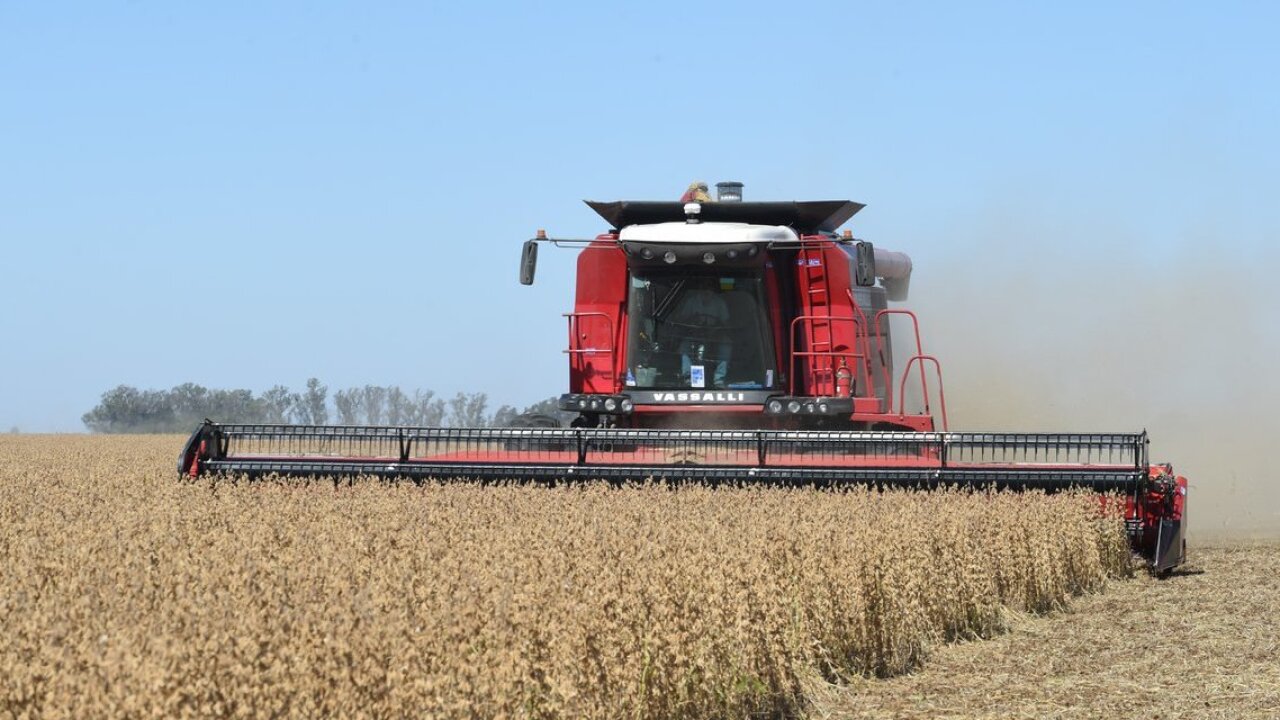 The Advocate reports that U.S. Department of Agriculture figures show more than 75% of that aid went to Louisiana soybean farmers.

But some farmers say the program hasn't been enough to cover their costs. They're questioning whether they'll continue to grow soybeans next year since the federal aid package isn't offsetting all their losses.

Soybeans are a major agricultural product in Louisiana with a farm value of $800 million, second only to sugar cane.