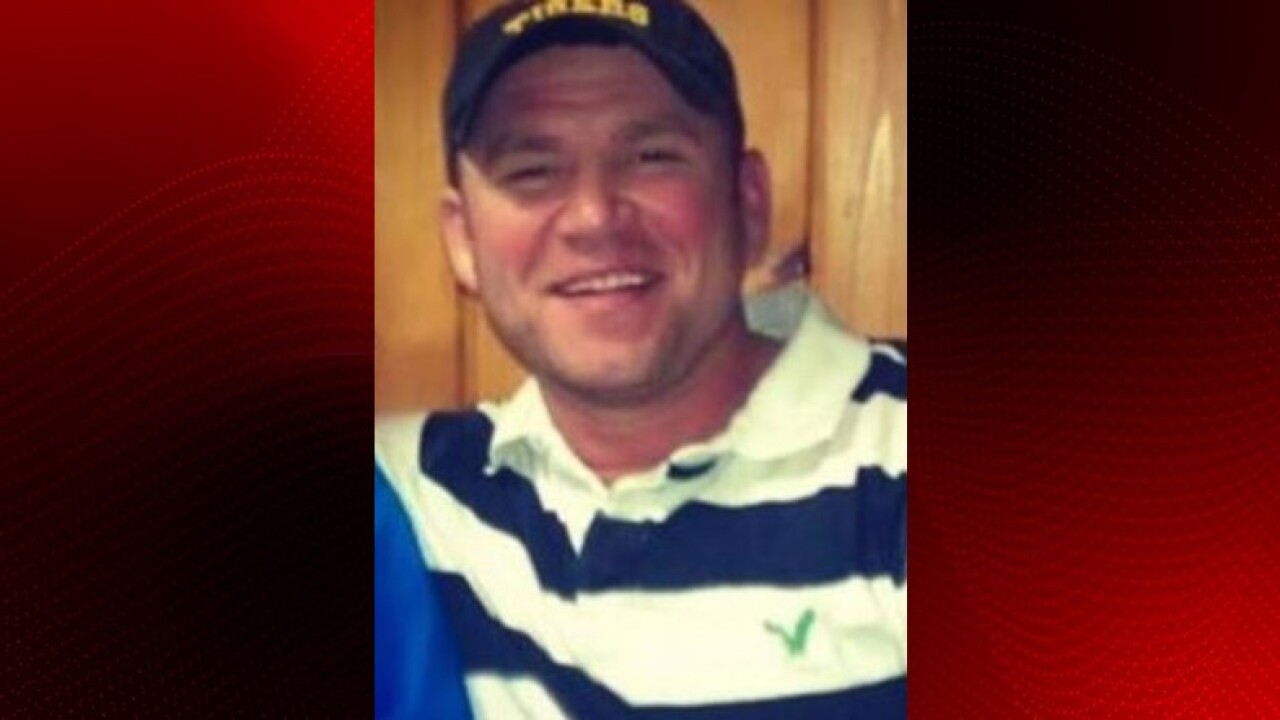 WINNSBORO, La. (AP) - Louisiana authorities have identified skeletal remains found by a hunter in November as those of a man missing since 2012.

An analysis of the remains matched the DNA of Richland Parish resident Joshua Berry, the Louisiana State Police Crime Lab confirmed to the Franklin Parish Sheriff's Office this week.

A man hunting north of Baskin discovered the bones approximately half a mile (kilometer) from where Berry's truck was found a day after he was reported missing seven years prior, Sheriff Kevin Cobb stated in a news release Thursday.

The 35-year-old's car was found abandoned in the woods 13 miles (20.92 kilometers) from his home with the driver's side doors open, the keys in the ignition and the front seat folded forward, The Monroe News Star reported. His belongings were still inside, the sheriff's office said at the time.

His parents have told news outlets they don't think their son left of his own accord. Authorities didn't find any apparent signs of foul play in the area.

The sheriff's office said Thursday that it will investigate any new leads that may emerge.