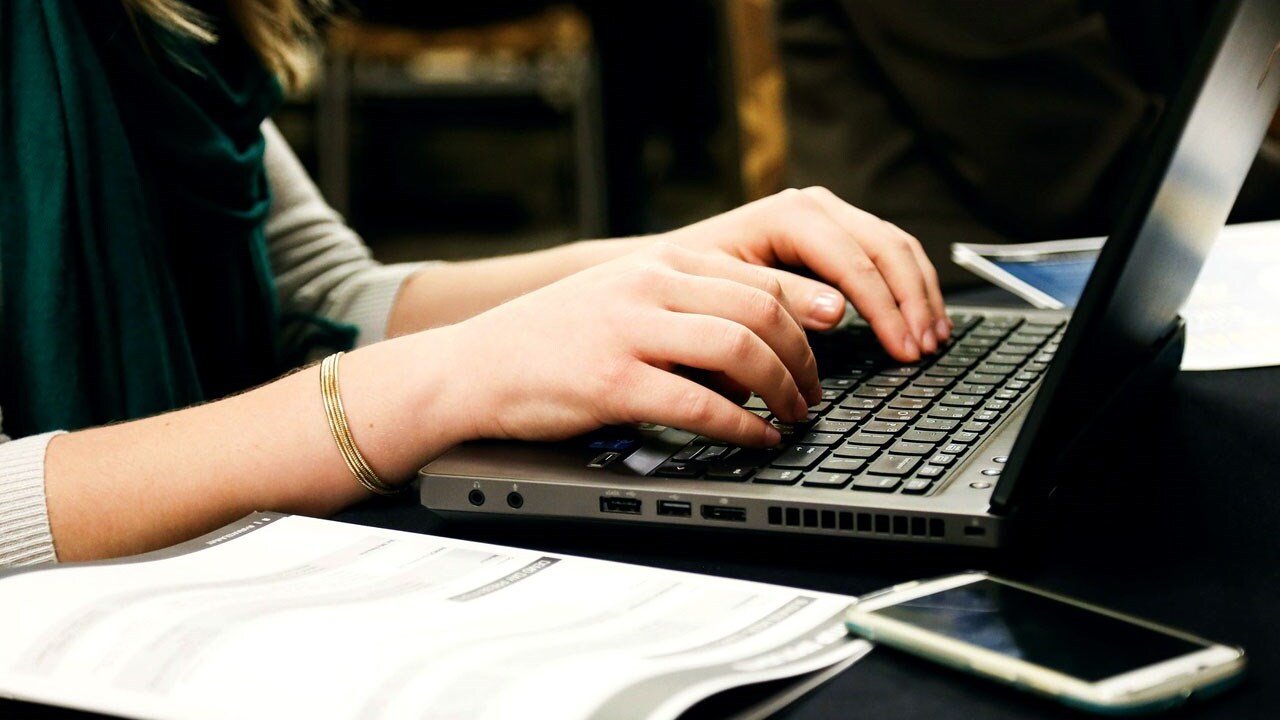 BATON ROUGE, La. (AP) — Gov. John Bel Edwards is using much of the $50 million in discretionary education aid awarded to Louisiana to help with the coronavirus response to buy computers and expand internet access for public school students.

The Democratic governor has agreed to spend $32 million for the effort to bridge the digital divide at K-12 schools. Another $15 million will go to higher education, with two-thirds of that money paying to accelerate training for students to get them to work.

The Advocate reports the governor said as he sought input from a wide range of stakeholders, it became evident the best use of the dollars would involve addressing the shortage of devices and connectivity.

“Once schools resume we know they will have to operate differently,” Edwards said in a statement. “Distance learning will be a critical tool to enable student learning to continue.”

About one-third of households in the state lack internet access, and others are dependent on weak signals. More than one in four public school students lacks access to a computer or tablet at home to help with distance learning, according to a state survey released in April. The gap was one of the major stumbling blocks to continued education after classrooms closed, and is sure to be an issue again with some schools relying on remote learning when the 2020-21 school year begins in August.

State Superintendent of Education Cade Brumley said the governor’s injection of dollars for computers means about two-thirds of the state’s 720,000 public school students will have their own devices.

“The goal is to scholarship individuals into a short-term credential that has a job at the end of it so we can allow people into employment at no cost to the individual,” she said.