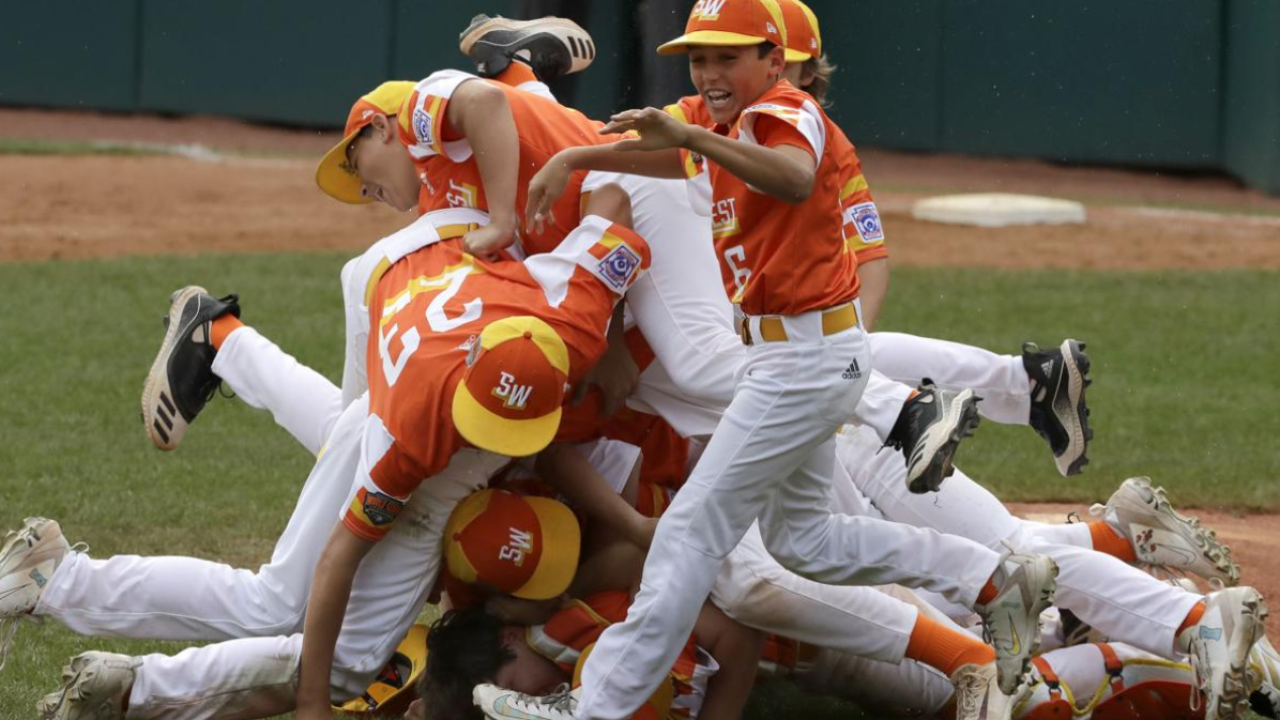 A team of 11 and 12-year-old boys from New Orleans' Eastbank has won the title game of the Little League World Series.

The team of 13 boys from River Ridge, La., beat the Carribean team from Curacao, 8-0.

The Louisiana team won the United States final by defeating Hawaii yesterday. To read about the game, check out this story from our media partners at The Advocate/NOLA.com by clicking here .

Here's another story from The Advocate/NOLA.com that tells the team's story.

Congratulations and accolades have been piling up, but here's one that a bunch of kids from the East Bank will probably REALLY love: