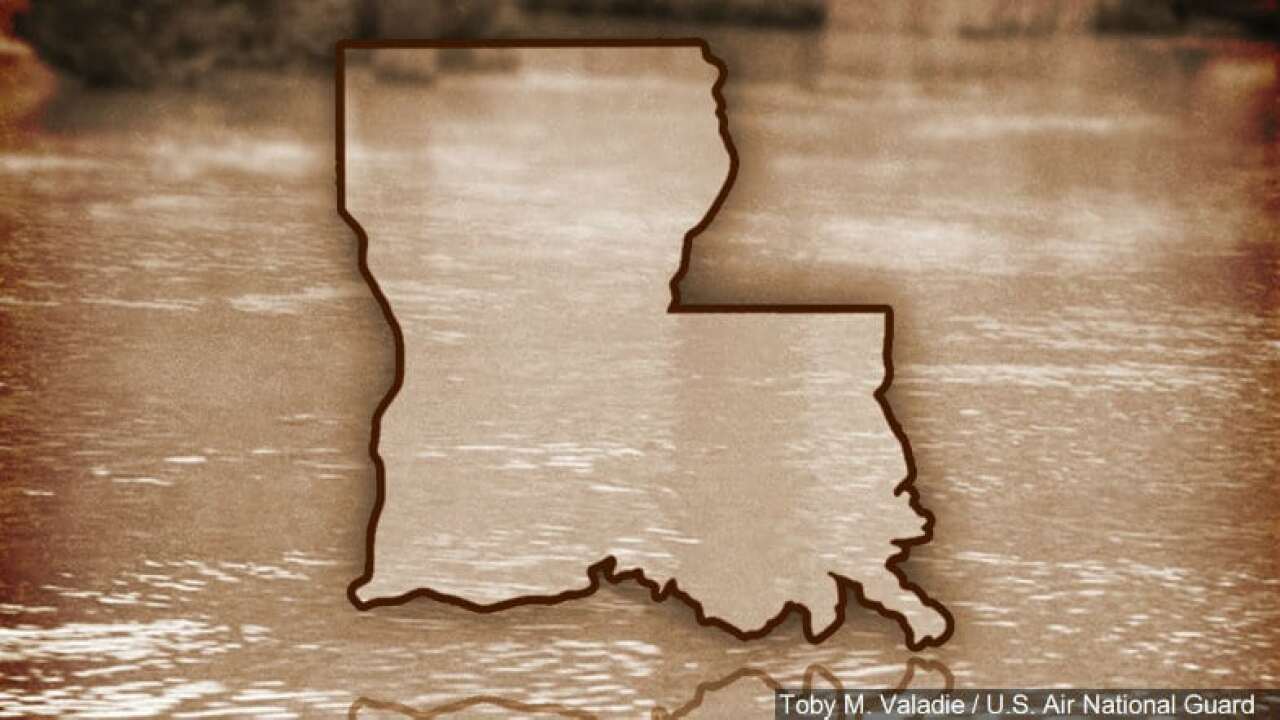 BATON ROUGE - The Louisiana fishing industry suffered an estimated $258 million in losses due to the historic 2019 flooding event, according to a fisheries disaster economic impact analysis conducted by the Louisiana Department of Wildlife and Fisheries, Governor John Bel Edwards announced today.

The analysis was submitted to the National Oceanic and Atmospheric Administration (NOAA) for helping the state qualify for its portion of the $165 million in fisheries disaster assistance currently available on the federal level.

"I am committed to getting the funding this study says our people lost," Edwards said. "These hard-working men and women represent many facets of our important coastal heritage, from commercial fishermen, to charter fishermen, to seafood processors. We will work tirelessly to help our fishing businesses and families get back on their feet."

Gov. John Bel Edwards sent a letter to Louisiana's congressional delegation today to request assistance to obtain the funds to fully compensate for the damages that are estimated in the LDWF report.

The estimated economic impact value far exceeds the amount of disaster assistance funding currently available at NOAA. It is important to note that fisheries disasters were also declared by the U.S. Department of Commerce in Alaska, California, Georgia, South Carolina, Mississippi, and Alabama, and those states are submitting similar economic impact analyses to NOAA in order to qualify for a portion of the $165 million in available disaster assistance.

Once NOAA determines how much funding will be provided to Louisiana, LDWF will work closely with the various fishing industries to develop an assistance plan that best helps the industries recover. This process is expected to take some time, and any assistance program is not likely to begin for several months.

Additionally, there were localized impacts to some fisheries that did not rise to a state-level basis or were mitigated by increases in those harvests elsewhere. For instance, the current estimates of losses do not capture the reduced charter activity in western Louisiana, as there was also an increase in central and eastern Louisiana.

It should be noted that these are only dockside (revenue) losses, and do not incorporate addition costs associated with longer travel times, increased fuel costs, etc., that increased costs to those harvesters or charter boat operators.

Summary of how data were collected

In late October and early November, 2019, LDWF conducted a survey of seafood processors to assess the economic effects of the '2019 flood event' on the seafood processing sector.

Commercial trip ticket reports for each fishery were analyzed against historic records of harvest for that fishery. Years where the fishery was impacted by other events were not used in that analysis.

Charterboat trips are collected through LA Creel, and compared to the historical record of that program, which began in 2014. Comparable information is not available for that industry prior to that date.

LDWF did not attempt to capture impacts other than for the processor sector as part of our surveys as we understood that those would be collected by NOAA Fisheries.

Every available source of information and data was utilized (independent biological samples, trip ticket data, and industry surveys) to document and quantify the economic loss associated with the 2019 flooding event and every. The total comined estimated economic loss for Louisiana is $258,462,169

Historical facts about the flooding event:

Based on days at or above flood stage at Baton Rouge, the 2018-19 Mississippi River flood is the longest lasting flood on record since 1900 (when records became available)

The Bonnet Carré Spillway opened for an unprecedented two times in 2019, for a total of 123 days.