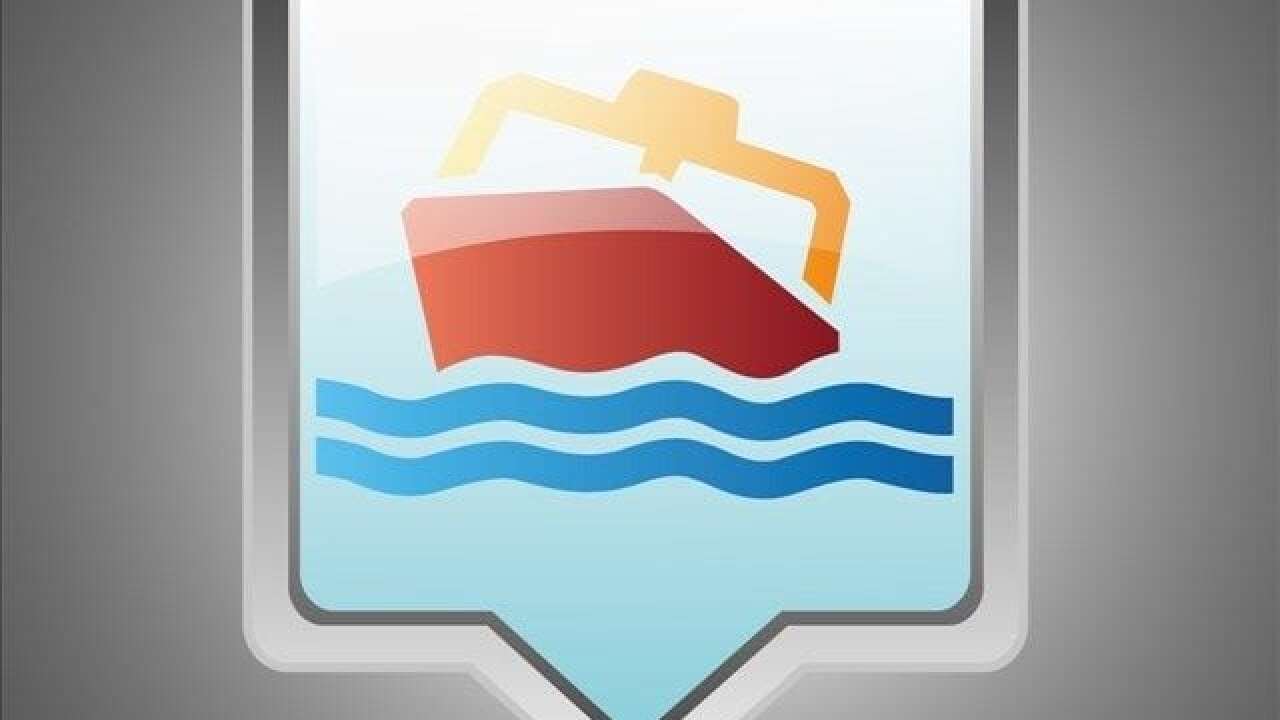 Avoyelles Sheriff Doug Anderson says that the barges came loose near Simmesport, after a barge stuck a Union Pacific railroad bridge over the Atchafalaya.

As of 4:00 p.m. two tug boats were following those barges as they continue down the river. Anderson says that no one was hurt during the incident and other law enforcement and officials have been notified of the loose barges.

He says he does not expect the barges to pose any danger. Pointe Coupee Parish Sheriff's Office will take over as the barges continue on but they are expected to be rounded up soon.

KATC has reached out to the St. Landry Parish Sheriff's Office and they say they are aware of the situation and are monitoring the progress of the barges.

Union Pacific was notified of the damaged railroad bridge at Simmesport. KATC has also reached out to Louisiana Wildlife and Fisheries about the incident