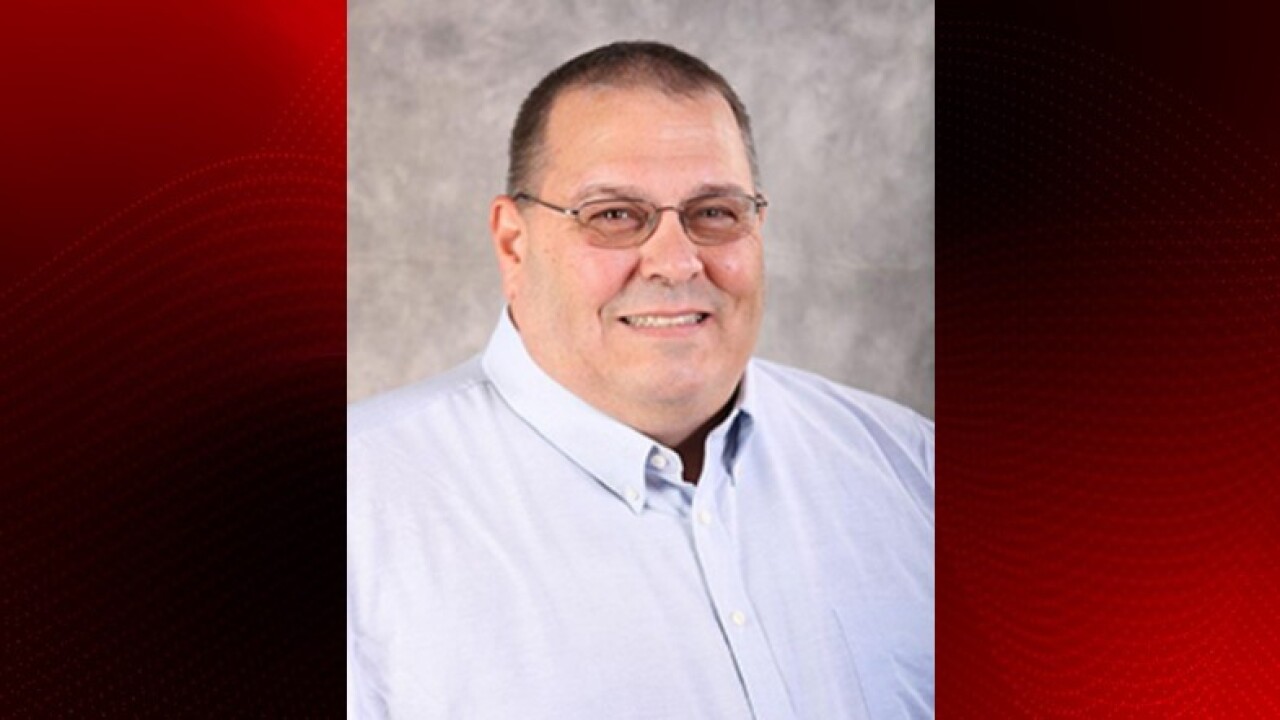 He was elected to the state House of Representatives in 2019.

Bagala is the first member of the Louisiana Legislature to die from COVID-19. He was hospitalized last week.

Gov. John Bel Edwards ordered flags to be flown at half-staff over the Louisiana State Capitol until sunset on April 13, 2020, as an expression of respect for Rep. Reggie Bagala.

“We are all deeply saddened to learn of the passing of State Representative Reggie Bagala, who just yesterday lost his battle with COVID-19. Rep. Bagala served his community and state with passion and dedication, leaving behind a legacy that demonstrates the heart of a true public servant. I know I join all of my colleagues in the legislature when I say that it was an honor to serve beside him.

Our thoughts and prayers go out to Rep. Bagala’s family and loved ones during this difficult time. He was our colleague and friend and he will truly be missed.”