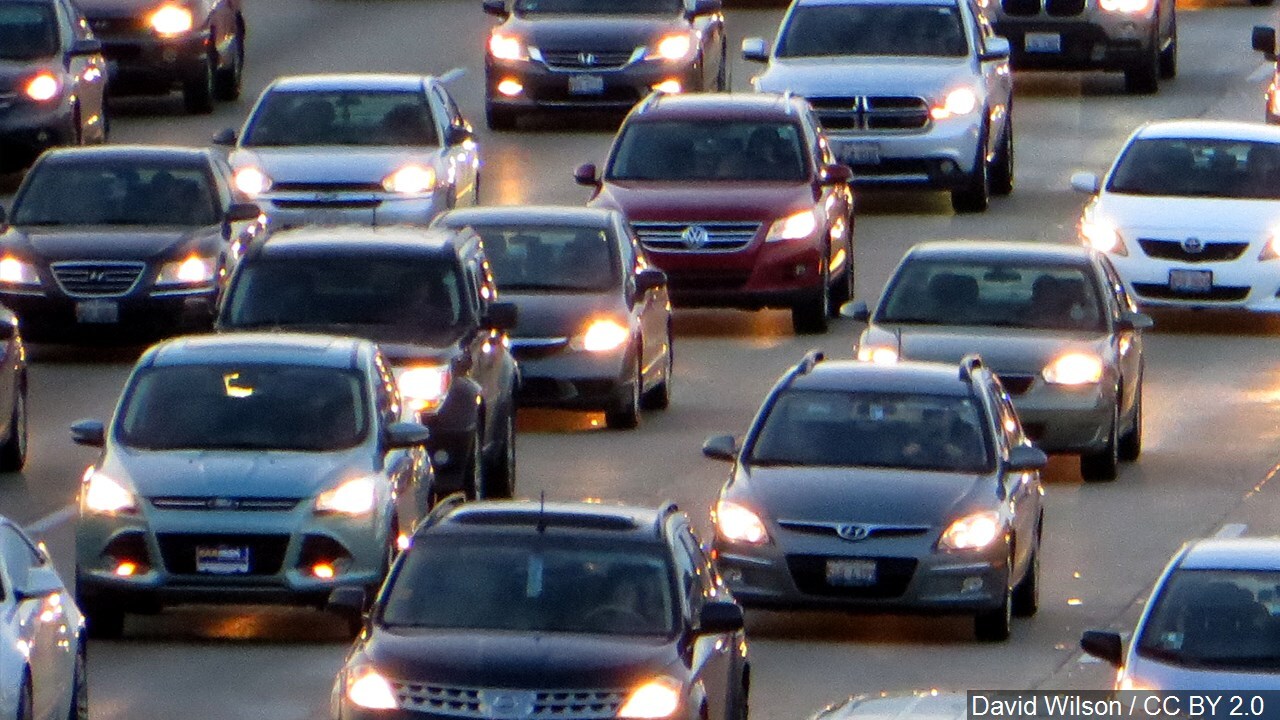 Sept. 30, 2020 - Louisiana registered its all-time lowest motor vehicle crash fatality rate in 2019 and the lowest number of overall fatalities since 2013, according to data released by the Louisiana Highway Safety Commission.

"The fatality rate, which is the number of people killed per 100 million miles traveled, dropped to 1.41 in 2019, the lowest it's ever been in Louisiana," LHSC Executive Director Lisa Freeman said. The statistics, compiled and analyzed by LSU's Center for Analytics and Research in Transportation Safety (CARTS), show that 727 people died on Louisiana highways in 2019, a decrease of 46 fatalities from 2018 and reversing a five-year trend of increased fatalities.

"While we will never be satisfied until the number of fatalities in Louisiana is zero, we recognize that the numbers are dropping," Freeman said. "We celebrate the lives that were saved on our roads because someone used their seat belt, or a driver decided not to drive when they had too much to drink."

The data show that the number of motor vehicle crashes has remained virtually the same since 2005, but the number of moderate and severe injuries has dropped by nearly 25 percent, from 13,997 in 2005 to 10,556 in 2019. Freeman attributed the lower injury rate to safer cars on the road and a 10 percent statewide increase in seat belt usage. According to a 2019 LHSC study [r20.rs6.net], 87.5 percent of people in Louisiana are using their seat belts.

The full statistics are available at the CARTS website by selecting "2019" from the dropdown menu.