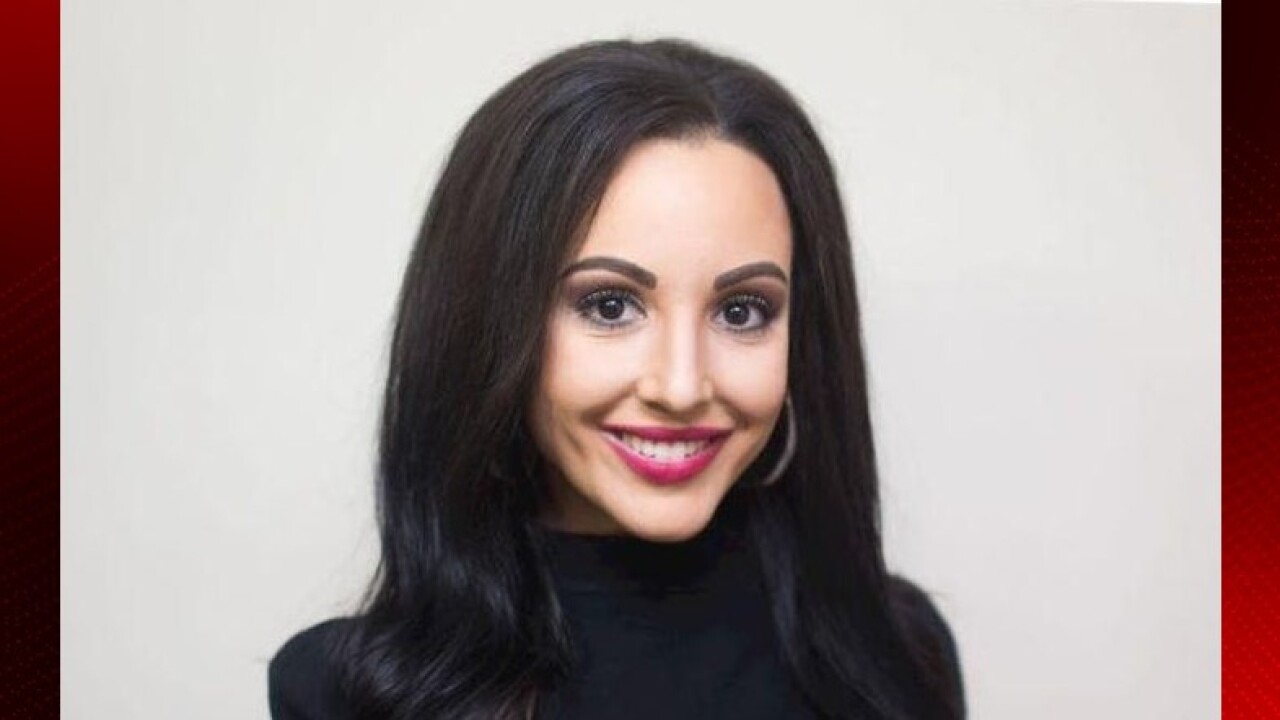 Carley McCord, courtesy of The Advocate

McCord, a sports reporter and daughter-in-law of LSU offensive coordinator Steve Ensminger, was one of five killed in a Lafayette plane crash in December.

The plane was heading to Atlanta for the Peach Bowl.

"This ones for you baby! I love you! Carley Ann," his post reads.

Many shared their condolences to Ensminger in the comments with some noting that McCord was watching over the Tigers Monday night.

One commenter said that McCord had, "the best seat in the house."

Ensminger and his father shared an emotional embrace following the LSU's 42-25 win against Clemson.

A seat in the press box was reserved in memory of McCord and before kickoff ESPN aired a special on McCord's life.

As their team plays for a title, the LSU family also mourns.