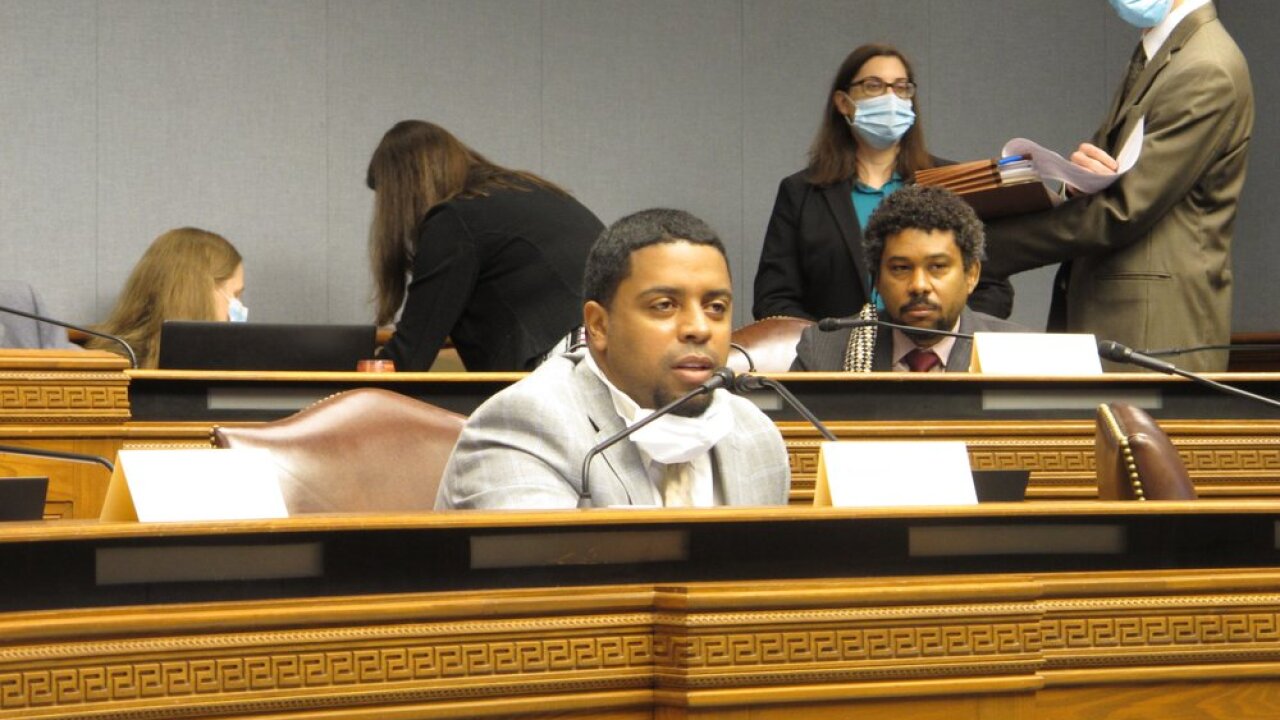 With 10 days left to pass a budget, House Republican leaders are now advancing a budget plan that largely resembles the one proposed by Gov. John Bel Edwards.

That proposal is now on its way to the full House.

The House Appropriations Committee sent the revised budget plan that will close a $1 billion gap to the full House without objection. The proposed plan would use about $90 million from rainy day funds and almost $1.2 billion of Federal CARES Act funding to balance the budgets for both this year and next year, according to a report by the Associated Press.

TOPS, K-12 education, and social services will not see any cuts, while colleges and health programs will see minor reductions.

Spending increases for teacher pay and public colleges have been taken out of next year's budget.

Despite the bipartisan support for the budget plan in committee, Opelousas Representative Dustin Miller says the Senate could have its own ideas.

"The appropriations committee agreed with the governor's recommendation of how we move forward, which I think was no more than a $20 or $30 million dollar difference," explained Rep. Miller. "I think the bill is very bipartisan in its form. It has a long, long way to go. I don't know if the Senate will keep it in this form. I think we used the CARES Act in a moderate way. We made moderate reductions to areas that we had presented in the original bill. I think it's great!"

In 2019, Louisiana was left with a surplus, the majority of which landed in rainy day funds. Rep. Miller explained that now, lawmakers are taking a lot of that money back out to gover this gap.

Commissioner of Administration Jay Dardenne said the $30 billion House plan differs from Edwards' proposal by only about $12 million, and Dardenne said that the two parties "agree on a lot more than we disagree."

Rep. Miller echoed this sentiment, telling KATC that the House Appropriations Committe and the Governor agreed on most of the plan, and stated, "Everybody's satisfied. I've never seen it before."

The House will debate the budget proposal next Tuesday and, if approved, it will then move to the Senate. The regular legislative session adjourns on Monday, June 1.