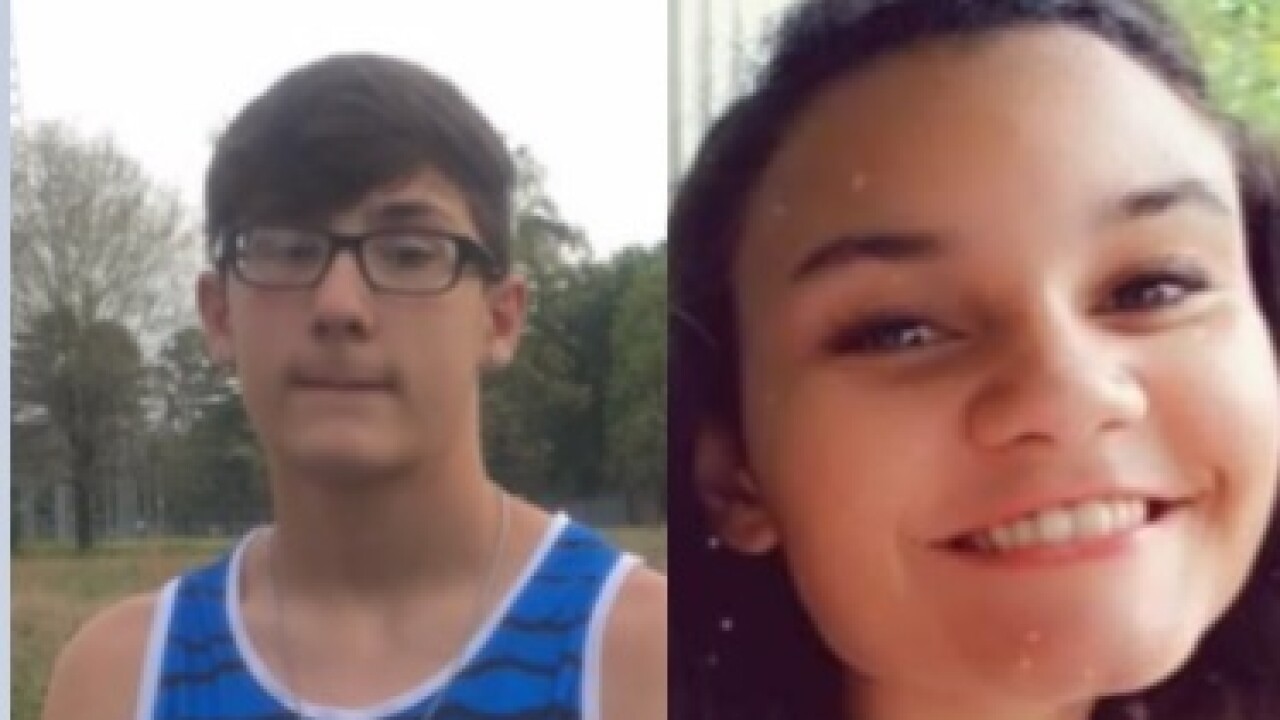 On Tuesday, November 12, 2019, Mendez and Malone were reported missing. The two were last observed at a residence located on Louisiana Highway 121 in the Hineston area.

If anyone has seen or has information about Jordan Mendez and Jackson Malone, they are ask to contact your local law Enforcement agency or the Rapides Parish Sheriff's Office at 318-473-6700 or the RPSO Juvenile Detectives at 318-473-6727.