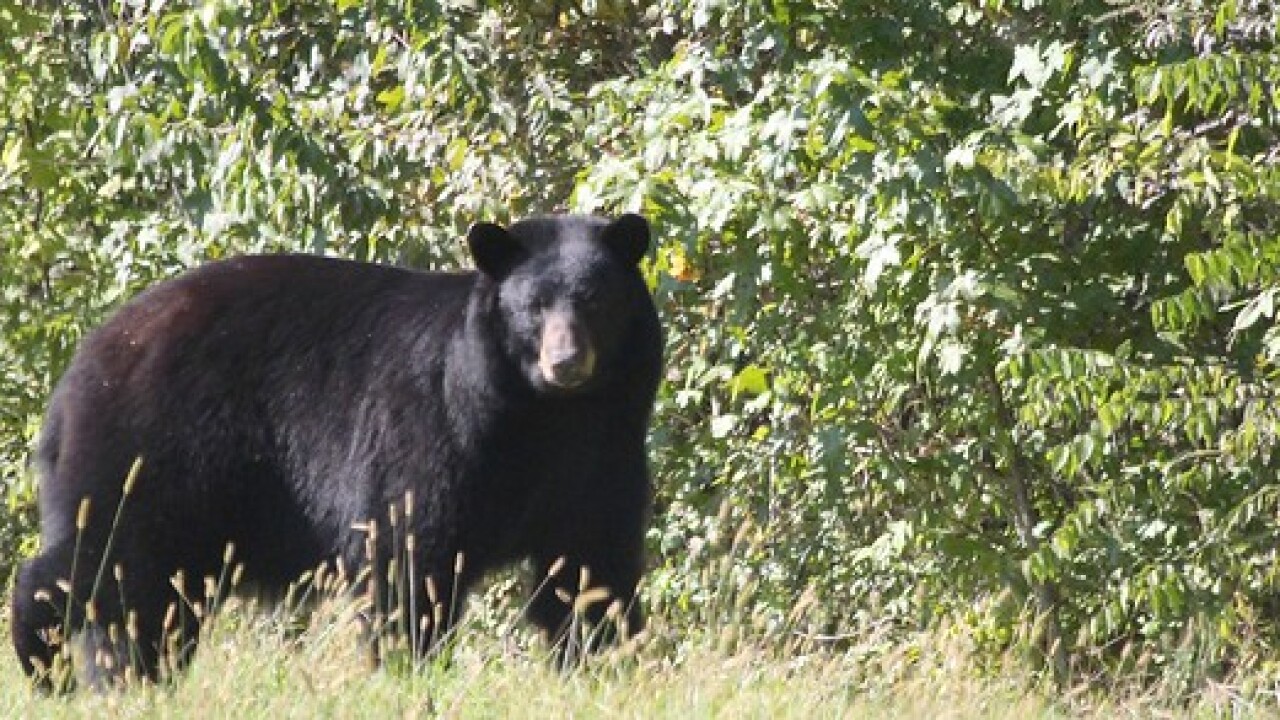 A lawsuit filed Wednesday by several groups is seeking to return the Louisiana Black Bear to the U.S. Fish and Wildlife Service's List of Endangered and Threatened Wildlife.

The Louisiana Black Bear was removed from the list in March 2016.

The lawsuit, filed September 30 in the U.S. District Court for the Middle District of Louisiana, is disputing the FWS' claim that the bears have recovered their populations.

The agency claims that those recovered numbers amount to between 500 and 750 bears which is double the bear's population when it was first listed as endangered in 1992.

The filers say that those estimated numbers are not correct and may be fewer due to the introduction of non-native black bears from Minnesota in the 1960s.

The suit says that the FWS is attempting to pass off non-native or hybridized black bears as true Louisiana black bears to claim that recovery goals have been met.

A previous suit was dismissed earlier this year.

Besides hybridization, the filers say that the Louisiana black bear faces loss of remaining habitat and isolation of the coastal population due to further development along Highway 90 and future eastward extension of Interstate 49 down that same route.

They add that, in addition, the Louisiana Department of Wildlife and Fisheries is exploring the possibility of resuming bear hunts.

"These groups and individuals support ethical hunting of wildlife, but recognize that it is not presently possible to ethically hunt the Louisiana black bear with such low numbers and substantial threats remaining," the Basinkeepers said. "Only through proper management and protection under the ESA will the bear ever reach sufficient numbers to support a future hunt."

The Louisiana black bear (Ursus americanus luteolus) is one of 16 subspecies of the American black bear. It is often referred to as “Teddy’s Bear,” because President Theodore Roosevelt once famously refused to shoot one that had been tied to a tree, saying it would not be sporting.