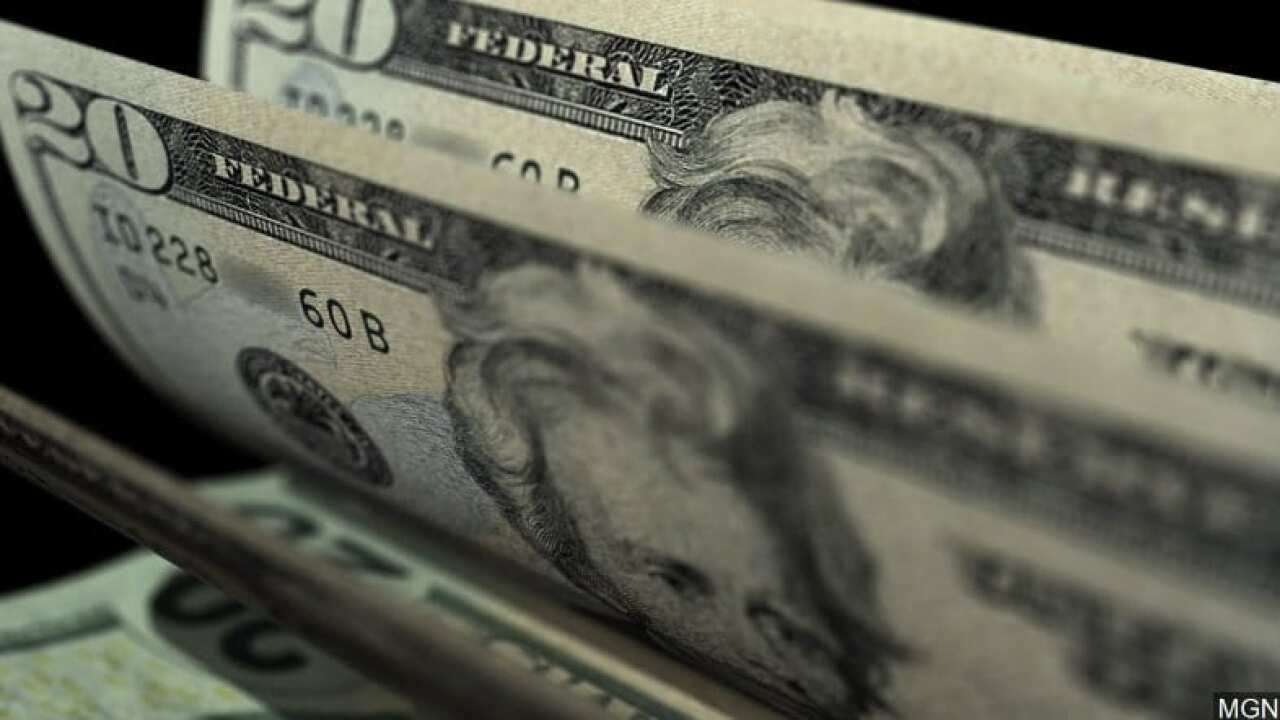 BATON ROUGE, La. (AP) — A Louisiana coalition of contractors and others intends to push a $300 million annual state gasoline tax hike in next year’s legislative session, despite the recent failure of an earlier tax attempt.

The Advocate reports the Louisiana Coalition to Fix Our Roads, whose president is Baton Rouge Republican former Rep. Erich Ponti, is spearheading the effort to address a $14 billion backlog of road and bridge work in the state with a gas tax increase.

Republican Rep. Jack McFarland, of Winnfield, has agreed to handle the legislation during the 2021 regular legislative session that begins in April. McFarland said the state needs “a good transportation system to reach our economic potential.” He noted that Texas, Mississippi and Arkansas are among the states that have boosted their gas taxes in recent years.

“Everybody has passed an increase in their revenue for roads, but not us,” he said. “And we will continue to be last on every list until we decide we are willing to invest.”

But he faces a high hurdle to passage, after the most recent push to boost the gas tax died in 2017 without a vote of the full House or Senate because of intense opposition. Lawmakers cool to the idea said their constituents have told them they are not interested in paying more at the pump.

The latest proposal would boost the state gas tax 22 cents higher over more than a decade: Adding 10 cents per gallon initially — to raise $300 million per year — and then adding another 2 cents every other year as an inflation guard until 2033.

Any such increase requires the approval of two-thirds of the state House and Senate, a hefty challenge.

Republican Senate President Page Cortez, a former chairman of the Senate Transportation Committee, said earlier this year that he doubts the Legislature will boost the gas tax during this four-year term.