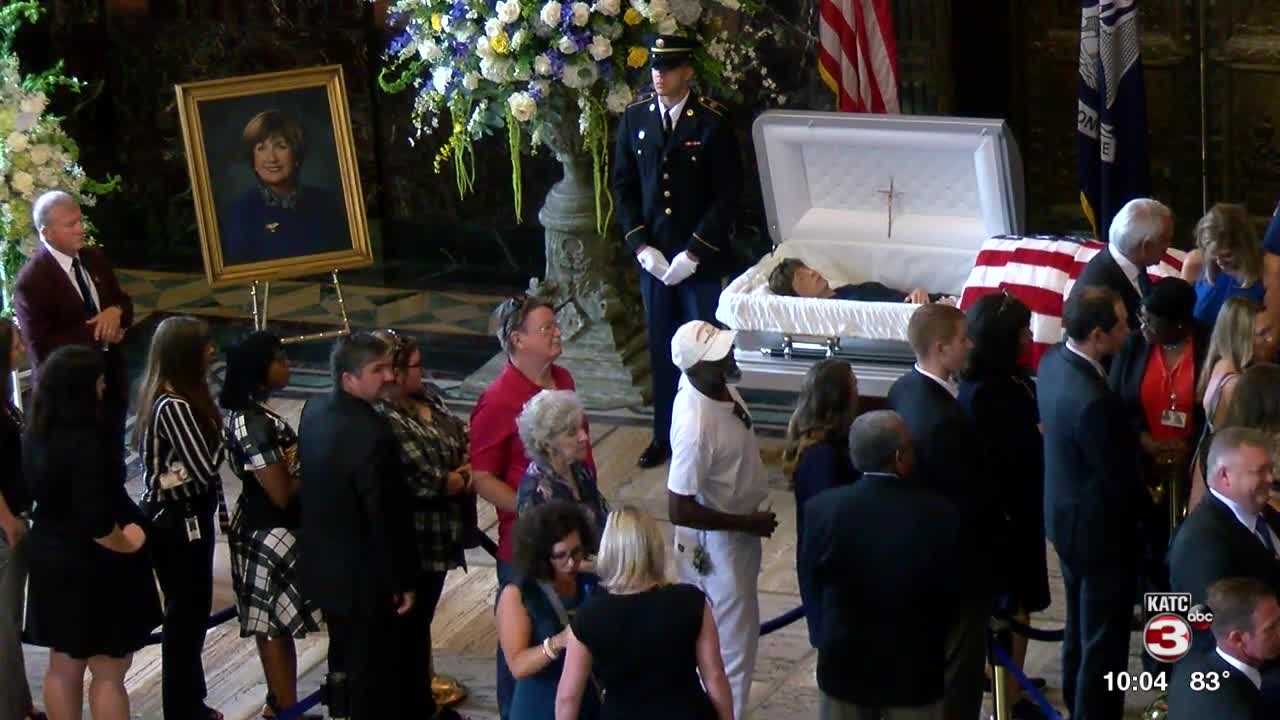 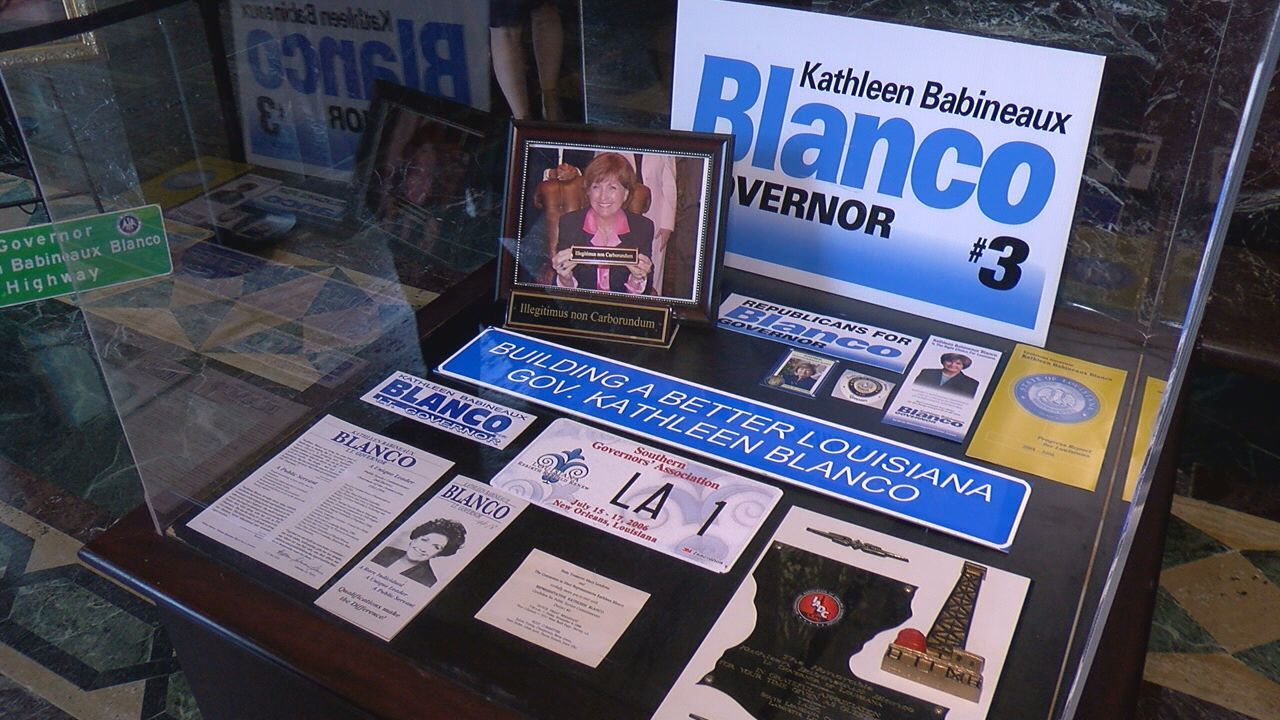 Politics may have been her profession later in life, but it's her experiences early on that made Blanco govern differently than others.

Lawmakers are remembering Governor Kathleen Babineaux Blanco as a trailblazer.

Former New Orleans Mayor Mitch Landrieu served as Luitenant Governor through Blanco's administration. He believes she will be remembered in Louisiana history as a great governor.

"She wanted to use the power she had to help those who couldn't help themselves. She put all of her might behind it and I think she did a great job," Landrieu said.

Lawmakers across the State say Governor Blanco was much more than a politician.

"She taught us how to live life because she was very family oriented, concerned about her children and grandchildren and the children of the state," Breaux said.

Landrieu said, "One thing people may or may not know about her is she had a great sense of humor. She was tough as nails and you have to be."

Former State Representative Stephen Ortego said, "She had just such a gift to make you feel like it was just you and her talking to each other, no matter how many people were around."

Ortego said he and the Governor became close over the last eight years. The thing he's most thankful for is her friendship and the advice she would give.

"She was very faithful. She said sometimes, God allows things to happen and he wants you in different places at different moments in your life. I think that resonates the most with me," Ortego said.