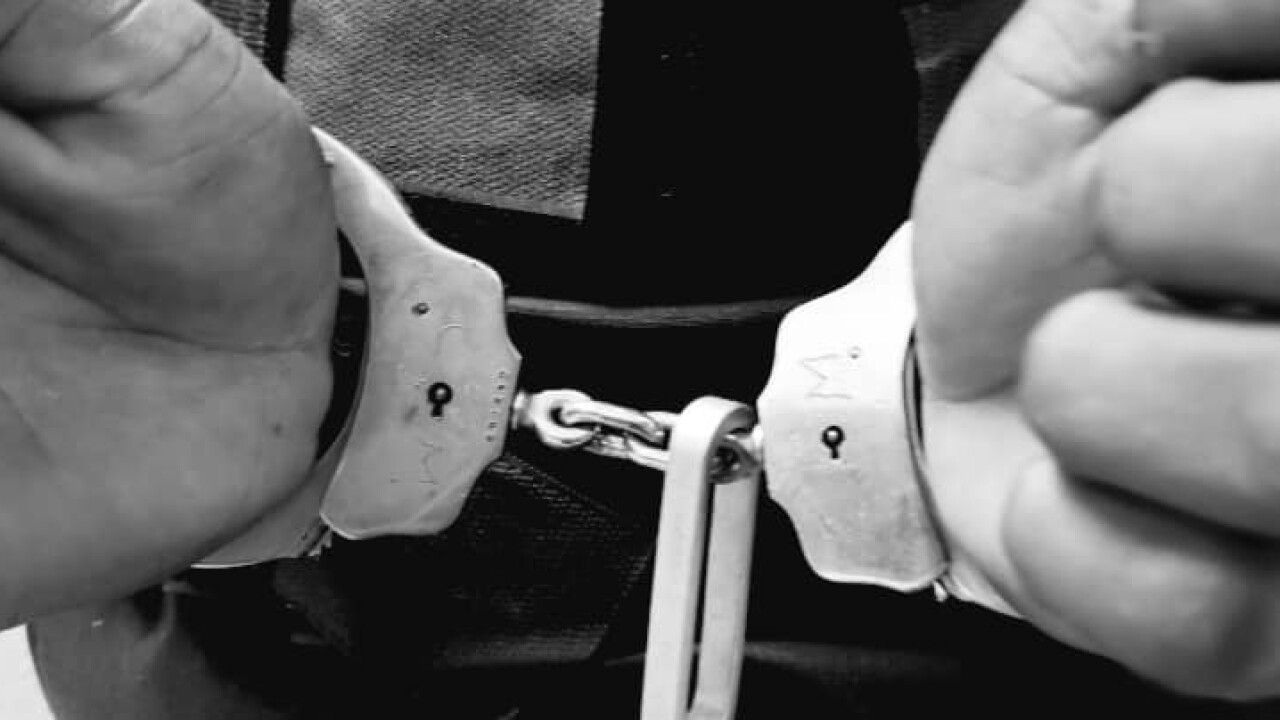 A former Grant Parish deputy has been arrested on a rape charge.

Bobby Aaron Dykes, 23, of Dry Prong, was booked with one count second-degree rape.

State Police were called by the Grant Parish Sheriff's Office last month, with a request that troopers investigate a complaint of rape involving a deputy. The deputy was off duty when the alleged rape occurred, troopers say.

The Grant Parish Sheriff’s Office assisted LSP BOI with the investigation. There is no further information available at this time, troopers say.

The Louisiana State Police online reporting system is available to the public to report suspicious or criminal activity through a convenient and secure reporting form that is submitted to the appropriate investigators. Citizens can access the form by visiting http://lsp.org/ and clicking the Suspicious Activity link.