Former Governor Edwin Edwards hospitalized after he was unresponsive 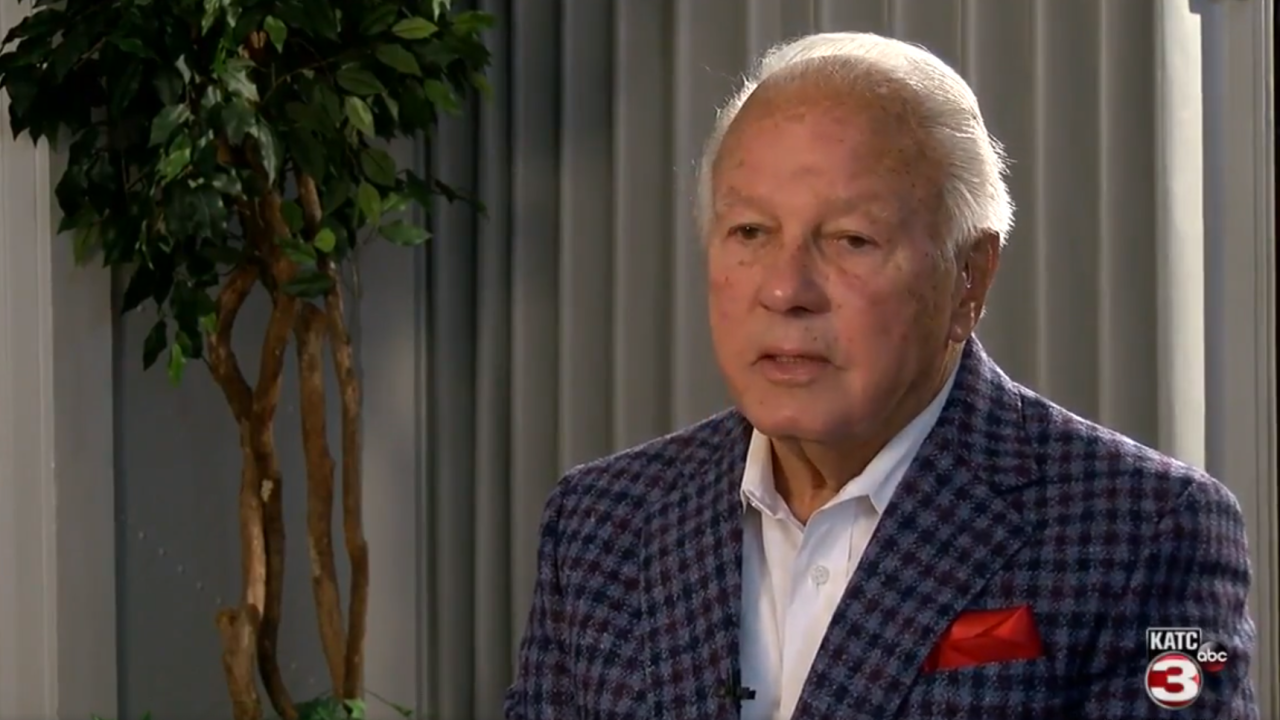 Anna Edwards said she spoke to her 92-year-old father by phone as she traveled to the hospital. She said he was in the emergency room but was clear-headed. "He sounded good," she said.

However, she said she did not expect him to be released Tuesday. The Advocate quoted unidentified family friends as saying he was expected to spend the night at Our Lady of the Lake Medical Center, where he was treated for a drop in blood sugar. The newspaper quoted people who were in the room during treatment as saying he was in good spirits and cracking jokes.

He went to prison following a May 2000 conviction for racketeering involving riverboat casino licenses. He was released in 2011 and, at age 83, married his third wife, Trina Grimes, then 32, who had visited him in prison after they struck up a pen pal relationship. They had a son in 2013.

Edwards has enjoyed renewed popularity over the years, displaying his characteristic wit at public appearances. His one try at a political comeback came up short, however. He earned a runoff spot in a south Louisiana congressional race in 2014, only to lose to Republican Garret Graves.