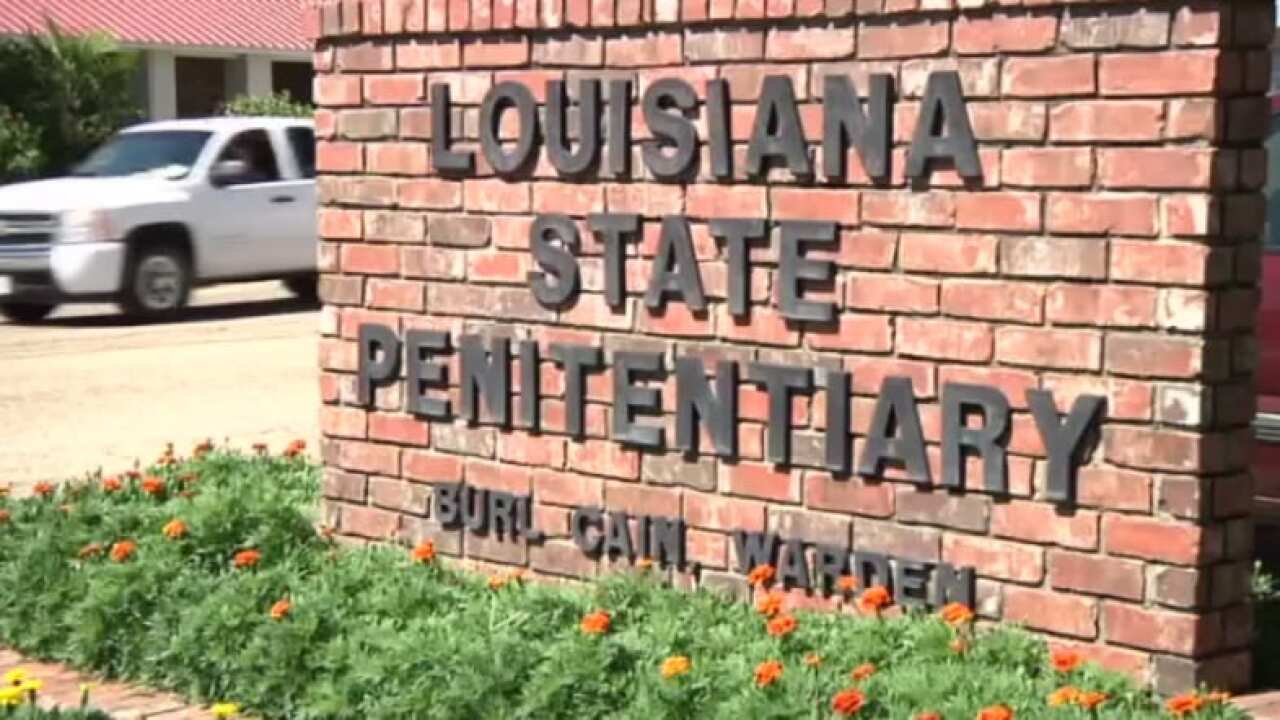 BATON ROUGE, La. (AP) - A federal grand jury has charged more than 20 people, including inmates and former guards, with smuggling drugs into the Louisiana State Penitentiary at Angola.

The investigation aimed to stop marijuana, cocaine and methamphetamines from being brought into the prison through the mail and by prison staff.

According to The Advocate, The former officers are as follows:

The five face felony counts of conspiracy to distribute controlled substances. Carter was indicted on possession and intending to sell more than 50 grams of meth.