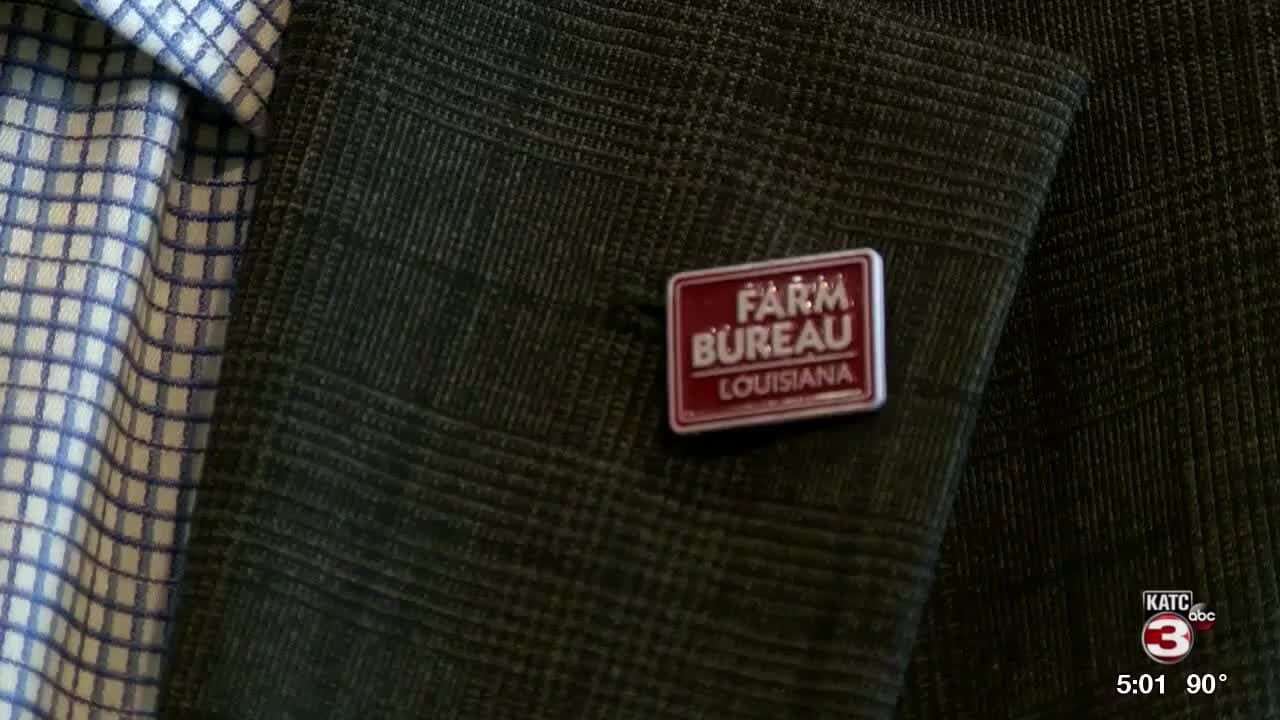 The Louisiana Farm Bureau has its first new president in more than 30 years.

Jim Harber, a grain, crawfish and sugar farmer from Rapides Parish, has been elected as the new President of the Louisiana Farm Bureau. Harper previously served as first vice-president. He succeeds Ronnie Anderson of East Feliciana Parish, who served as president for 31 years.

“I’m honored and humbled to begin this new chapter in Farm Bureau history,” Harper said. “For nearly a century, Farm Bureau has been there for Louisiana farmers and I only hope to live up to that legacy in the next 100 years.”

Elected to replace Harper as first vice-president was Marty Wooldridge, a cattle rancher from Caddo Parish. Wooldridge previously served as chair of the Louisiana Farm Bureau Young Farmers & Ranchers Committee, served on the state board for District I and is the Livestock Advisory Committee Chairman.

Scott Wiggers was reelected as second vice-president. Wiggers is a grain farmer from Franklin Parish and has served for 11 years in that position after serving as a board member from District III since 2005.

Richard Fontenot, a grain, rice and crawfish farmer in Evangeline Parish, was reelected as third vice-president.

Mike Melancon, a sugarcane farmer in St. Martin Parish was reelected as secretary/treasurer.

Board members are elected from 11 districts across the state for two-year terms. This year, even-numbered districts held elections for board members.

The Louisiana Farm Bureau is the state’s largest general farm organization. It is a grassroots farming organization and all board members must be certified as active agricultural producers. More information, including a complete list of board members, can be found at lafarmbureau.org.