UPDATE: Explosion at Dow in Plaquemine, but no injuries reported 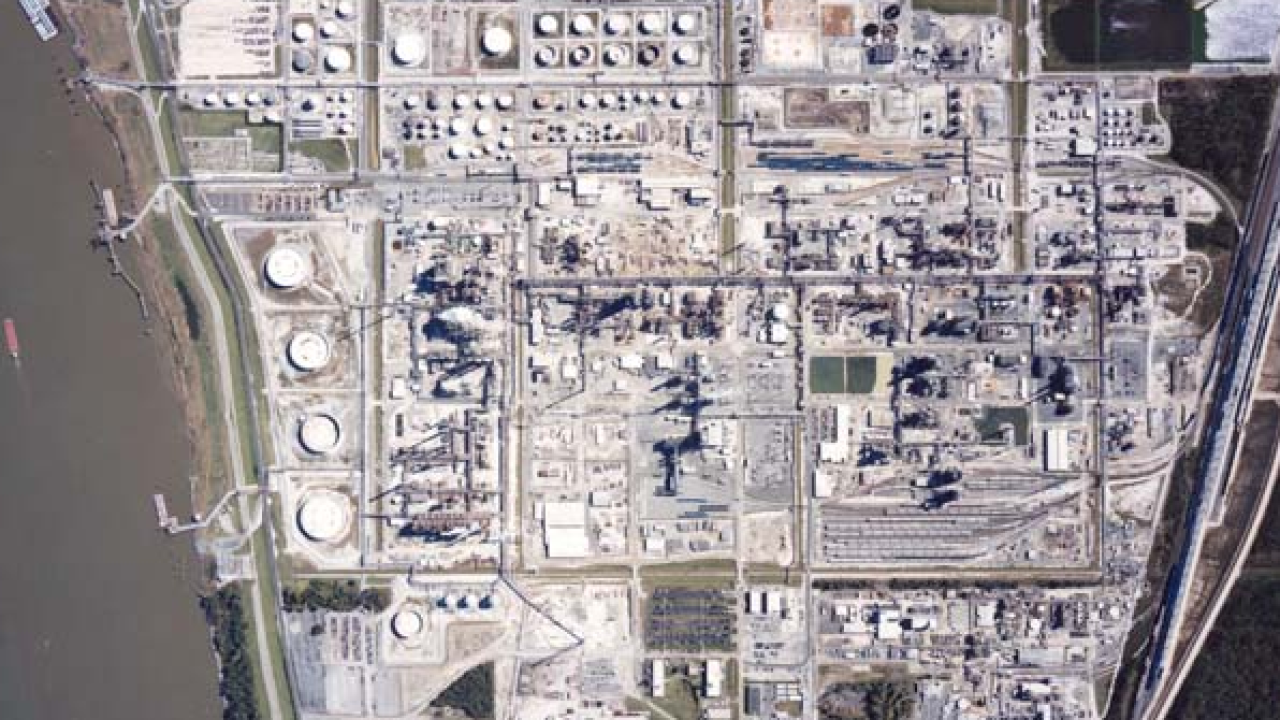 Here's the latest from the Associated Press on this morning's explosion at a chemical plant in Plaquemine:

PLAQUEMINE, La. (AP) - An explosion at a Dow chemical plant in Louisiana rattled windows in nearby homes but caused no injuries, the company said Sunday.

Dow Louisiana Operations said in a statement posted online that a "vessel" had ruptured Sunday morning at its facility near Plaquemine.

"There are no injuries on site, and we are currently conducting air monitoring," Dow Louisiana Operations said in a statement on Facebook. The statement said it had shut down the affected production unit, but the rest of the complex was continuing to run safely and there appeared to be no impact outside of the complex.

Other details were not immediately released.

Officials of the Iberville Parish Council said via Facebook that they were in "constant contact" with Dow and added there was no immediate danger to the public.

Dow Louisiana Operations describes itself as a 1,500-acre (600-hectare) manufacturing facility. The site, together with brine operations in Grand Bayou, comprises one of Louisiana's largest petrochemical facilities.

"It sounded like someone dropped a bowling ball in our house," Thomas Argust told WAFB .

Trudy Jackson who lives about five miles (eight kilometers) away from the plant, told the station that she's used to the occasional noises coming from the site, but the boom still caused her to pause.

(Copyright 2019 The Associated Press. All rights reserved. This material may not be published, broadcast, rewritten or redistributed.)

The vessel that exploded Sunday morning at the Dow Chemical plant in Plaquemine is now in a stable condition, and officials confirmed there were no injuries during the incident, our media partners at The Advocate report.

The newspaper reports that a vessel ruptured around 8 a.m., creating a loud explosion that shook homes and rattled the windows of residents in the area. The explosion was heard up to 35 miles away in Prairieville and Zachary, according to Facebook users.