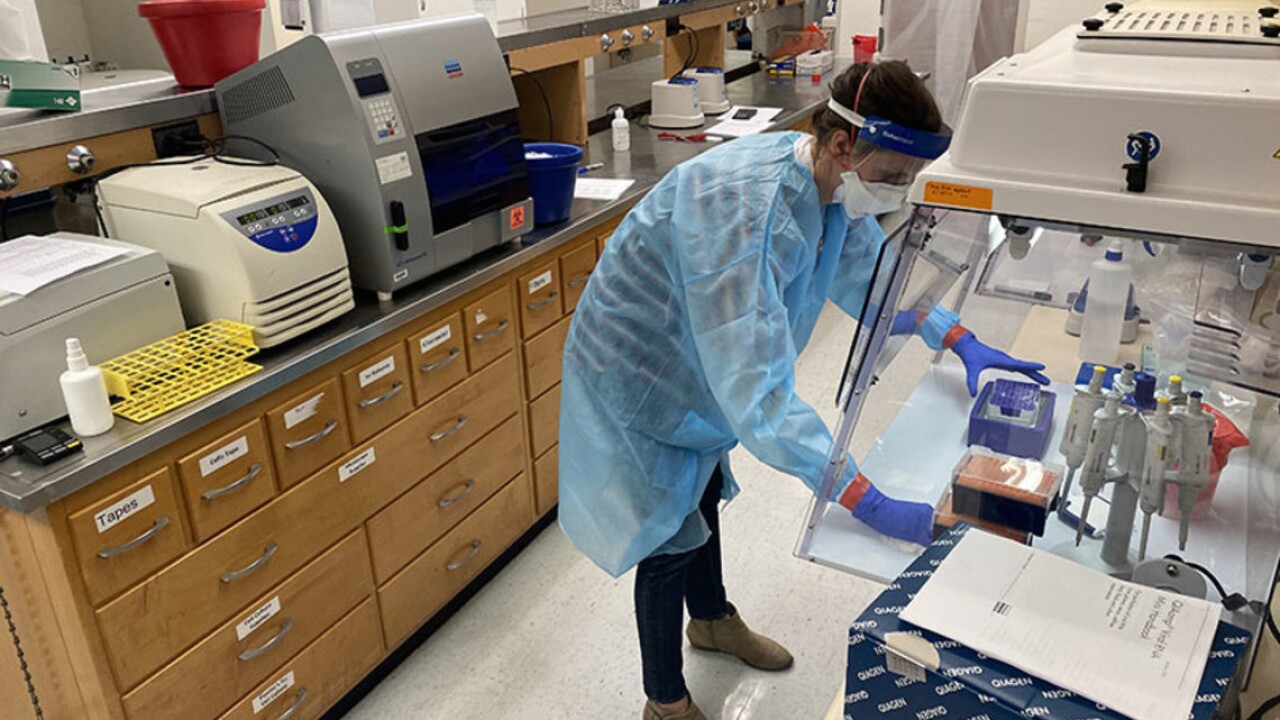 Plenty of "social media experts" have been sharing posts and memes about herd immunity, coupled with statements that COVID-19 is "almost over."

But our media partners at The Advocate/Times Picayune interviewed experts who say that the cruel blows Louisiana and New Orleans have absorbed in the first round of the coronavirus fight did not help to insulate us from a potential second wave on the horizon this fall and winter. Studies are underway to determine the percentage of Louisianans who may have already been infected with coronavirus, but that number is expected to fall far short of the threshold of about 70% that could create “herd immunity.” And though it’s widely hoped, it’s not even known whether having coronavirus antibodies makes re-infection unlikely, Dr. Alex Billioux, assistant secretary for Louisiana’s Office of Public Health, tells the newspapers.

Billioux told the newspapers that the studies showing rates of infection across Louisiana — which have not been publicly released yet — are on par with studies in other areas showing that under 10% of the population had been infected with the virus. That’s something, at least: Dr. Joe Kanter, a Louisiana Department of Health assistant state health officer, said that having some people potentially inoculated from the disease is better than having none.

But regardless of whether 5% or 20% of the population has been exposed to the coronavirus, “I don’t think anybody would tell you it confers protection to the community,” he told the newspapers.

To read the whole story with all the details, click here.