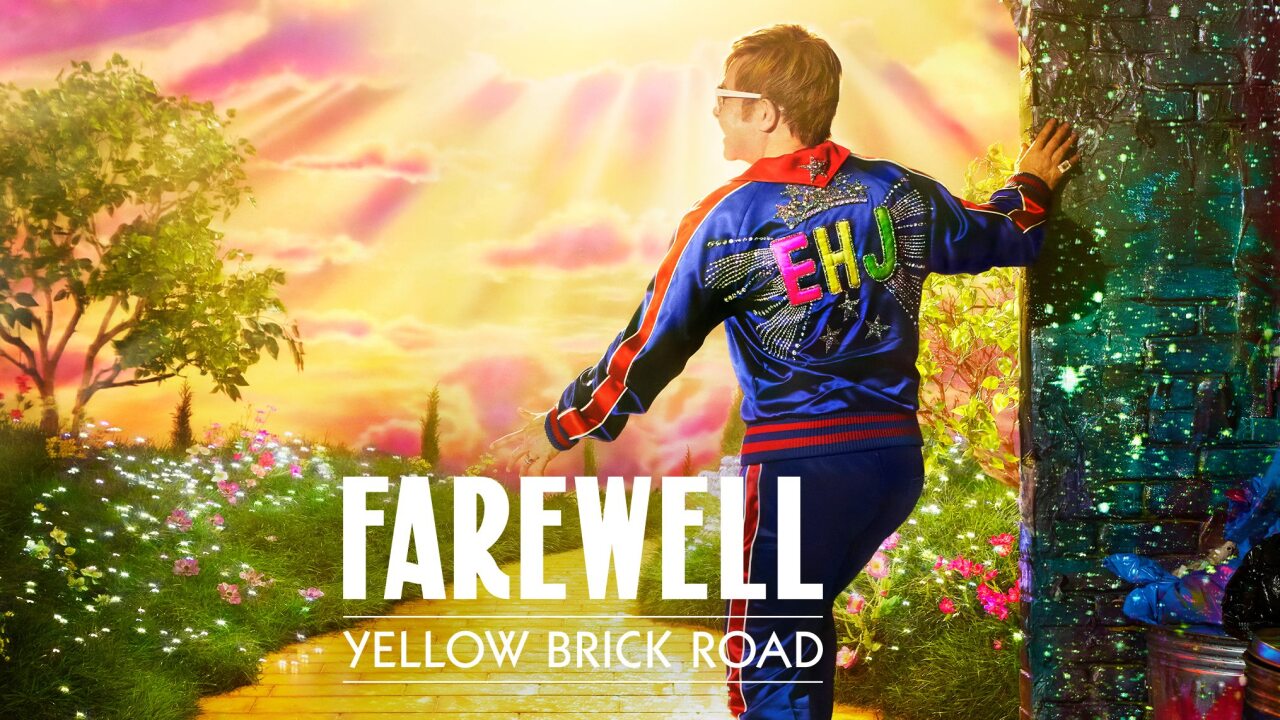 More dates have been added to Elton John's Farewell Yellow Brick Road Road Tour. And Louisiana is now on the list.

24 new concert dates were announced on Wednesday for the currently sold out world tour.

The music legend heads to the Smoothie King Center on Wednesday, June 24, 2020.

The tour will conclude in 2021 and is promoted by AEG Presents.

Tickets for the new dates go on sale to the general public on Friday, November 22 at 10 am.

Fans can purchase tickets at EltonJohn.com.