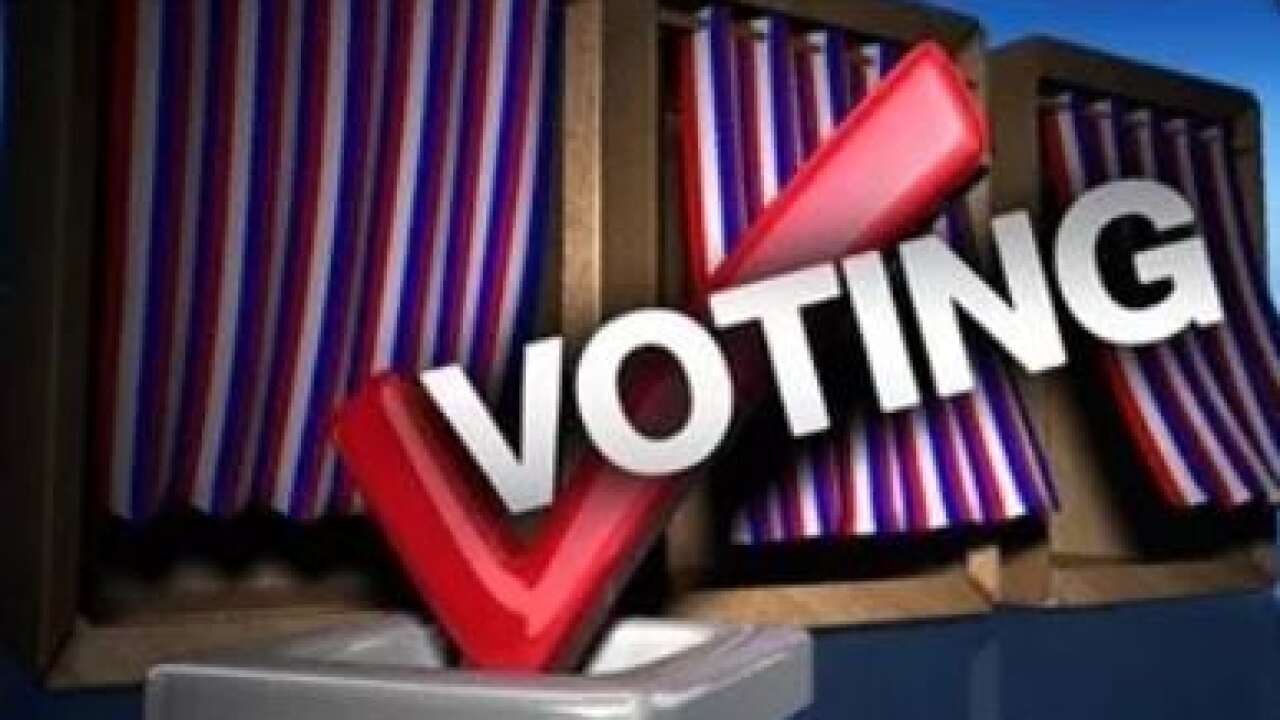 Republican Secretary of State Kyle Ardoin, Hadskey’s boss, has proposed a plan extending mail balloting to people who test positive for COVID-19. But the lawsuit plaintiffs say that plan fails to adequately provide safe voting procedures during the pandemic and would force people vulnerable to the virus to choose between staying home or going to the polls. Edwards also wants a more expansive plan.

In written testimony, Hadskey said the state has received nearly 169,000 absentee ballot requests. Also, there are nearly 157,000 people enrolled in a program for people over age 65 to automatically get absentee mail ballots, and another 5,300 in a similar program for people with disabilities.

“I’m extremely concerned about trying to get the results on Nov. 3,” Hadskey reiterated under cross examination in an on-line hearing Wednesday, stressing the time it takes to check and authenticate the ballots.

U.S. District Judge Shelly Dick in Baton Rouge is presiding in the case, filed by three voters, the Louisiana State Conference of the NAACP and the Power Coalition for Equity and Justice.

The hearing ended Wednesday afternoon. Dick told lawyers to file final briefs by midday Thursday and said she would rule “as quickly as humanly possible.”

The testimony came as the state awaited word on whether Edwards would extend, increase or ease restrictions on public gatherings and limits on restaurant capacity that expire Friday. Edwards has held out hope for easing restrictions as the rate of new cases, the percentage of positive tests and the number of hospitalizations have trended downward after a summer surge.

As Edwards neared his decision, groups of bar owners in southeast and southwest Louisiana asked a federal appeals court in New Orleans to expedite an appeal of their challenge to a requirement that bars be limited to takeout or delivery service. The bar owners lost at the district court level.

As for the election dispute, it puts the Democratic governor at odds not only with the Republican Secretary of State, but also the GOP-dominated Legislature.

Louisiana’s usual absentee, mail-in balloting procedure is limited to people 65 or older, members of the military, overseas voters, people who are hospitalized, people who are physically disabled and people who won’t be in their parish for the election.

For the fall elections, Ardoin’s plan calls for a limited expansion of absentee mail voting for those confirmed to have COVID-19. He has said Republican lawmakers wouldn’t approve a plan with more expansive mail-in voting for the upcoming presidential election. But Edwards, whose approval is also needed, said the plan doesn’t go far enough to ensure people can safely vote.