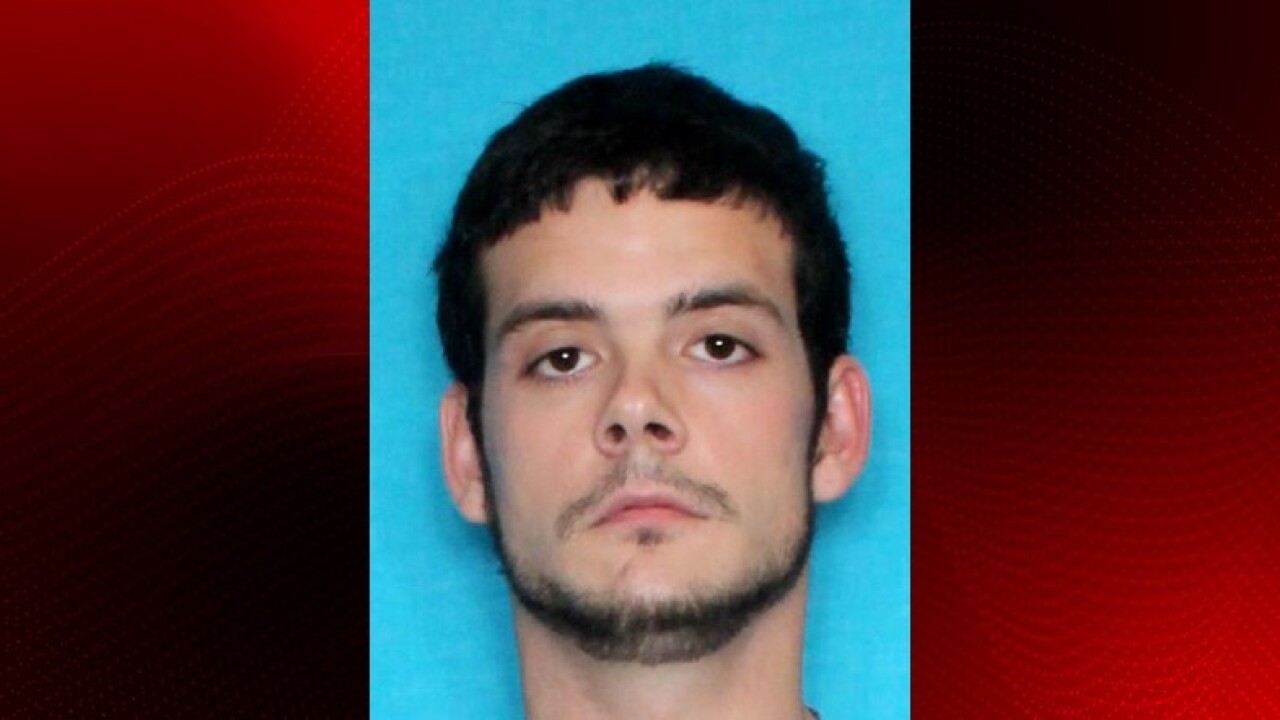 The East Baton Rouge Sheriff's Office is searching for a work release inmate who left a work site on Sunday.

Deputies say 27-year-old Joseph James Fuselier absconded from the work site off of Highland during the morning hours of November 24.

A warrant has been issued for his arrest on simple escape. Fuselier was previously arrested for Simple Burglary.

Anyone with information on Fuselier's whereabouts is asked to contact the East Baton Rouge Sheriff's Office at 225-389-5000 or Crime Stoppers at 344-STOP.