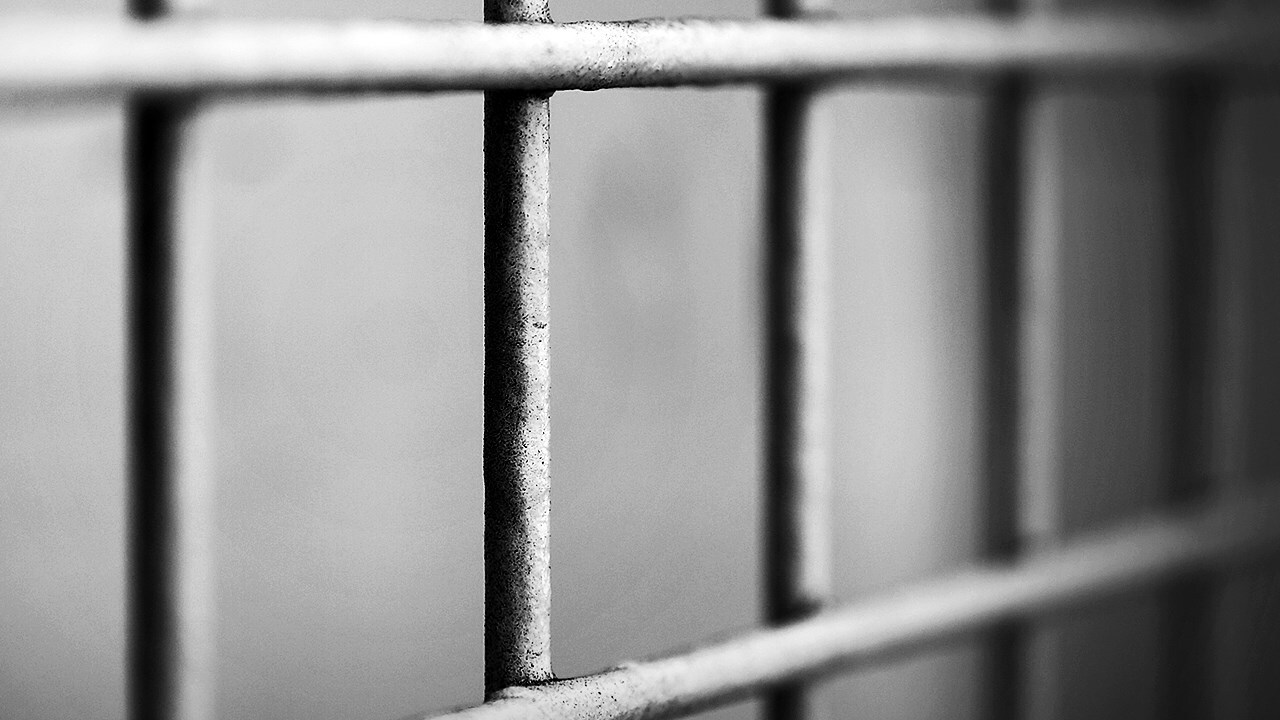 An investigation is underway and charges are pending after an inmate at Elayn Hunt Correctional Center allegedly stabbed two corrections officers Friday night in a prison cellblock.

According to the Department of Corrections and Iberville Parish Sheriff's Office, the inmate, identified as 41-year-old Willie Jones, stabbed the two officers with a homemade knife around 9:30 p.m. Friday during routine nightly activities. Jones stabbed one officer in the chest and the other in the abdomen and arm. Both officers have been treated and released from an area hospital.

Jones is serving two life sentences for two March 2009 first degree murders in Bossier Parish, which he was convicted of in September 2010. He has been at Elayn Hunt since January 21, 2020.

DOC has transferred Jones to another state prison and placed him into investigative segregation. Charges are pending.

This is an ongoing investigation, and no further details were released.