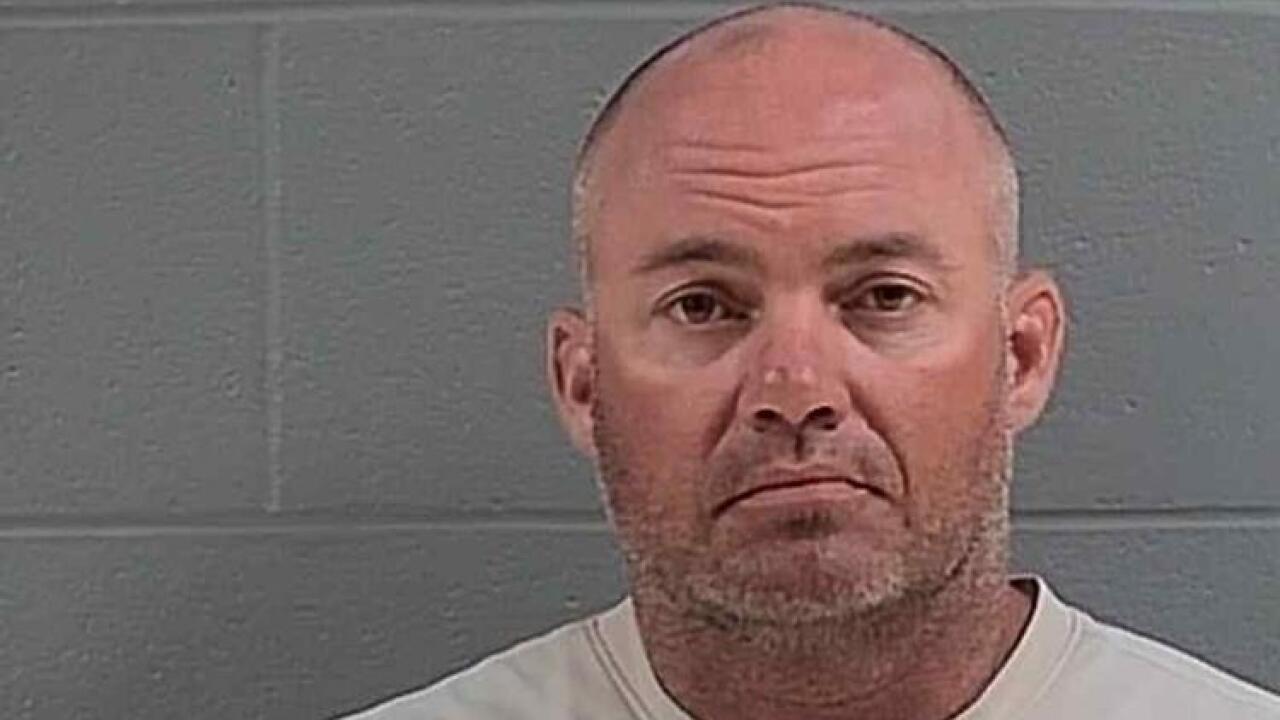 WAFB's investigative team is reporting disturbing new details in the case of a deputy and teacher accused of creating child pornography and rape.

On the same day police moved Dennis Perkins to a state prison for safety reasons, the 9News Investigators reported that officials have informed parents of disturbing new allegations in the case.

Officials believe more than 50 children may have eaten small cakes that possibly contained semen, WAFB’s sources say. Sources add that in the vast majority of the cases, the parents of the children potentially involved already have been contacted. State investigators still are urging anyone with information on the case to come forward, the station reports.

Two sources say since his arrest, Dennis has been tested and showed no signs of having any STDs (sexually transmitted diseases). The Louisiana Department of Health (LDH) said Wednesday, Nov. 6 that someone getting an STD in this manner would be rare, but not impossible, the station reports.