A ceremony could take place in 2020 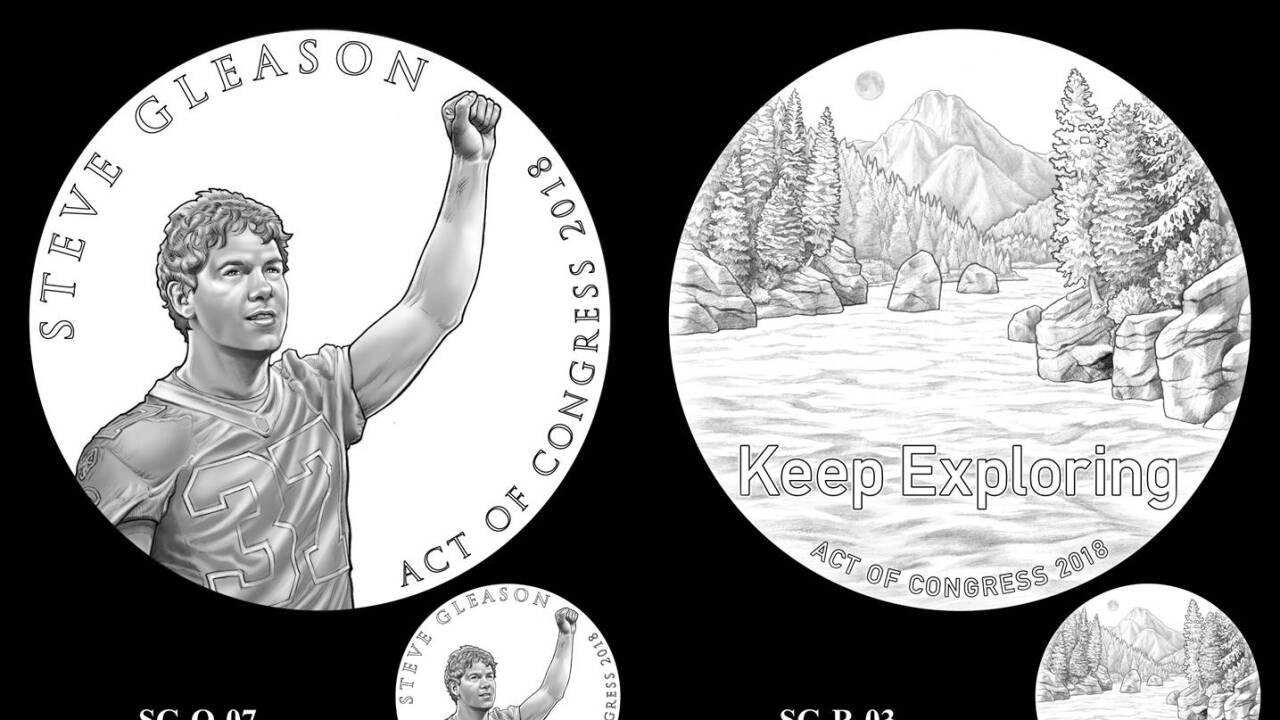 Senator Bill Cassidy's Office announced Friday, September 20 that the senator will begin working with Speaker of the House Nancy Pelosi to set a date for Gleason to receive his medal.

The award is the highest honor that Congress can bestow upon a civilian.

The medal was designed with Gleason's help and will be forged by the U.S. Mint.

The front shows Gleason in his New Orleans Saints jersey with his fist in the air. The back shows an alpine forest with a stream and mountain background to honor his native state of Washington, along with the words "Keep Exploring."

Legislation to award Gleason the Congressional Gold Medal was introduced by Louisiana and Washington legislators in 2018.

Gleason, who has ALS, will receive the award for his continued work, advocacy and leadership in pursuing a better life and cure for those living with the neuro-muscular disease.

He was diagnosed with ALS in January 2011.