DeRidder school bus driver arrested for DWI; Students on board during incident 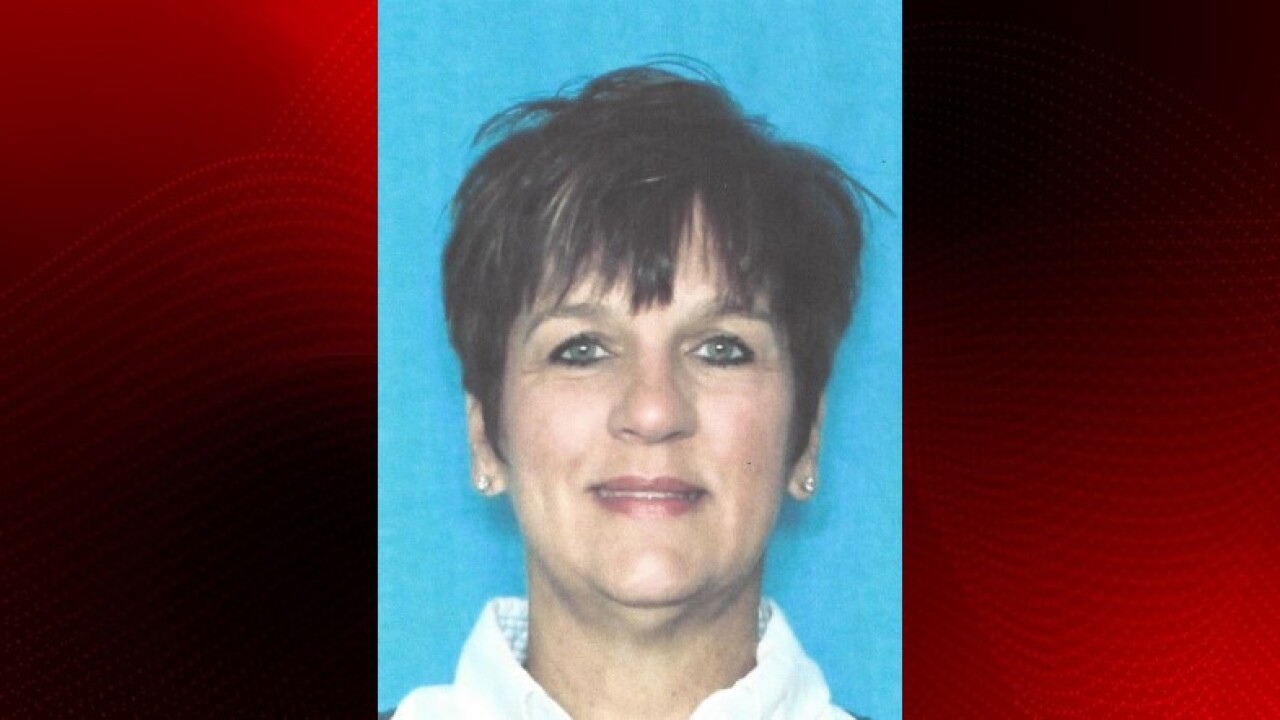 A DeRidder school bus driver was arrested for DWI Tuesday morning after police received calls from a student and parent reporting erratic driving.

Police say they received a 911 call at 7:00 am from a 15-year-old student on board the bus who reported that the driver was swerving and running stops signs.

A second call came in from a parent who told police that her child was sending texts from the bus saying that the driver was running stop signs and running into ditches.

Officers located the bus at around 7:16 am at a DeRidder school and conducted an investigation into the claims.

Following that investigation, Gibson was arrested for Driving While Intoxicated with Child Endangerment and transported to the DeRidder Police Department for additional tests.

Beauregard Parish Superintendent Tim Cooley was notified of the incident.

Cooley says that all students on board the bus were safely delivered to their appropriate schools and that an investigation into the matter is ongoing.