Coach O: LSU is a family 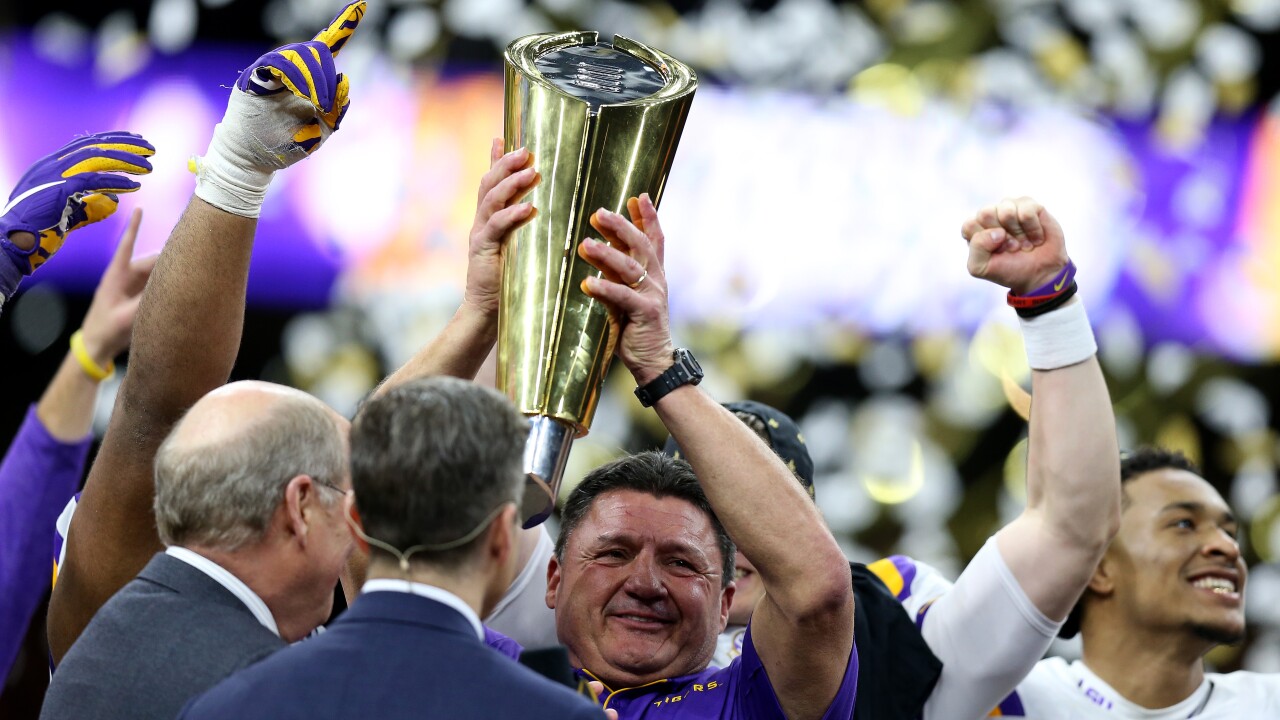 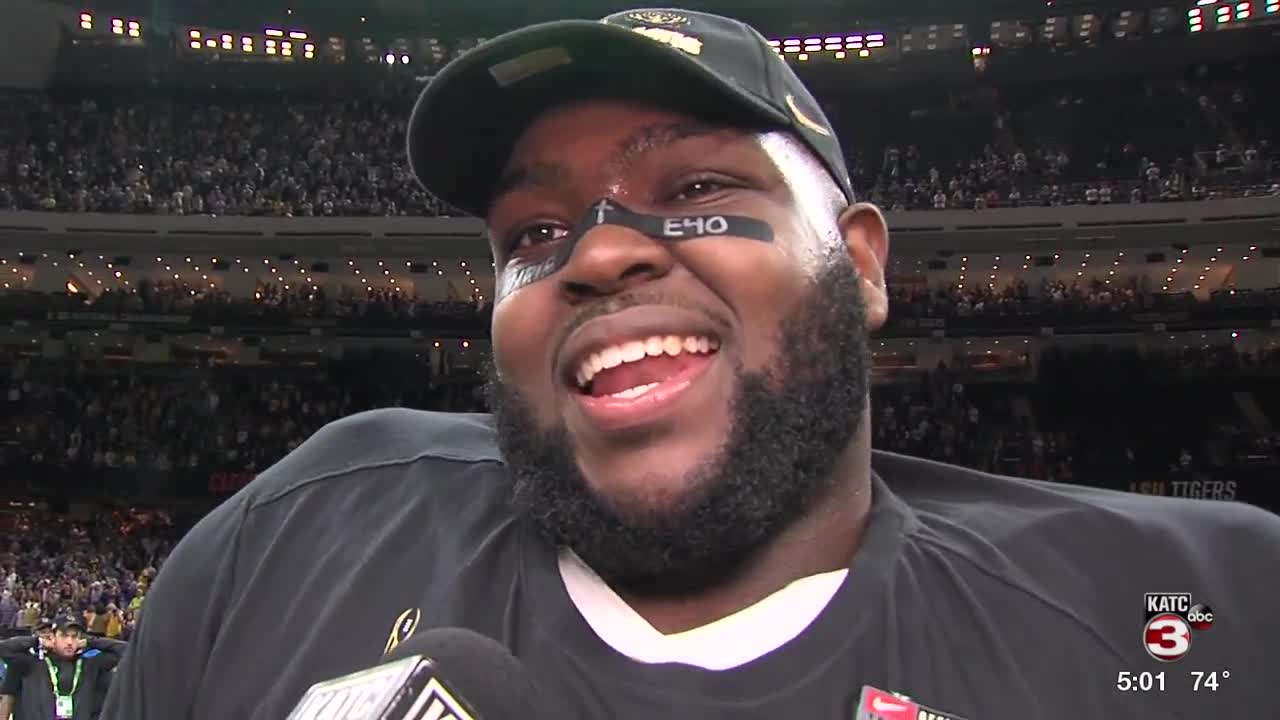 A surreal scene as the fireworks shot off in the Superdome and thousands of fans stayed to watch the Tigers hoist the trophy.

This morning, Coach O talked a lot about the family that LSU is. Former players Odell Beckham Jr. and Devin White among those here Monday. Joe Burrow's former teammates Zeke Elliot and Michael Thomas, too.

Orgeron said this morning he even heard from Dwayne "The Rock" Johnson, who he coached at Miami.

Family clearly played a big role in this historical season. For Acadiana, our family is Tyler Shelvin, the Lafayette native who is now a national champion.