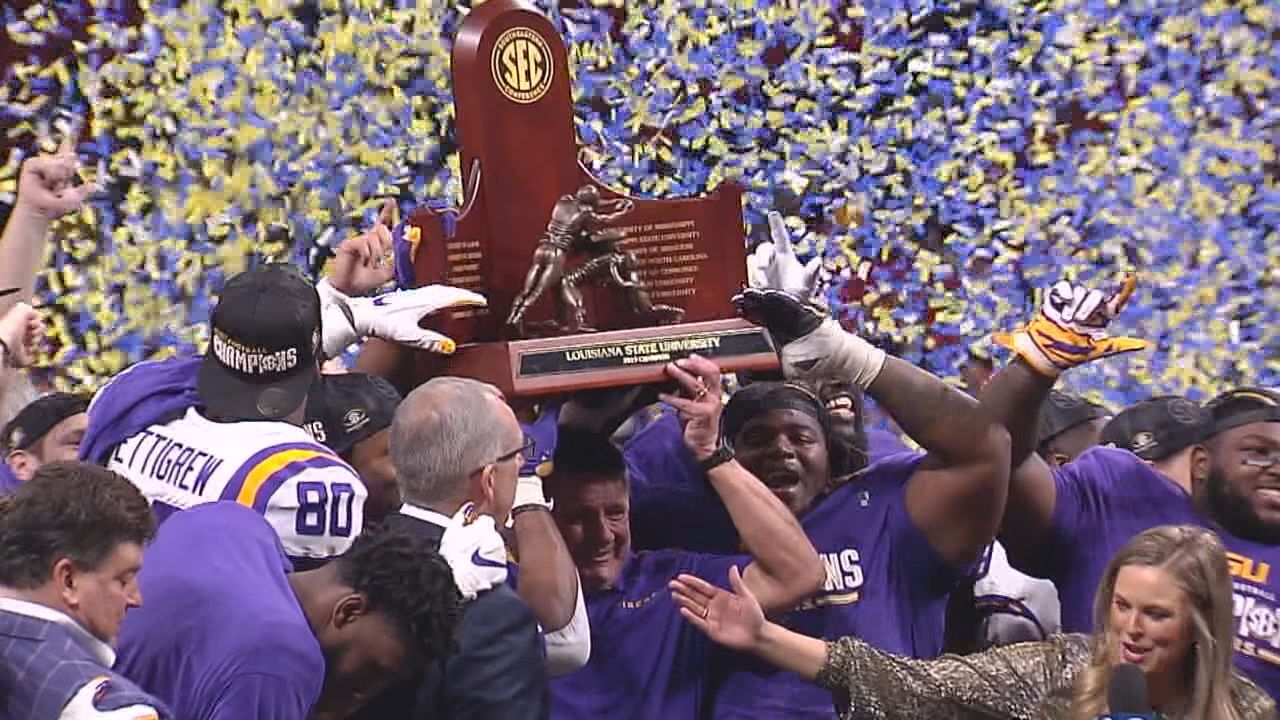 UPDATE: The ULL Ragin Cajuns will play the Miami Ohio Redhawks in the Lending Tree Bowl.

UPDATE: LSU is the No.1 seed and will play Oklahoma (4th seed) in the Chick-fil-A Peach Bowl in Atlanta.

Both games will happen on December 28.

The show will run for four hours; the four playoff teams, who will face off in the the PlayStation Fiesta Bowl and the Chick-fil-A Peach Bowl on December 28, will be announced. That announcement will come about 11:15 a.m.

The New Year's Six bowl game match-ups will be announced about 2 p.m., and after that the rest of the bowl assignments will be listed.