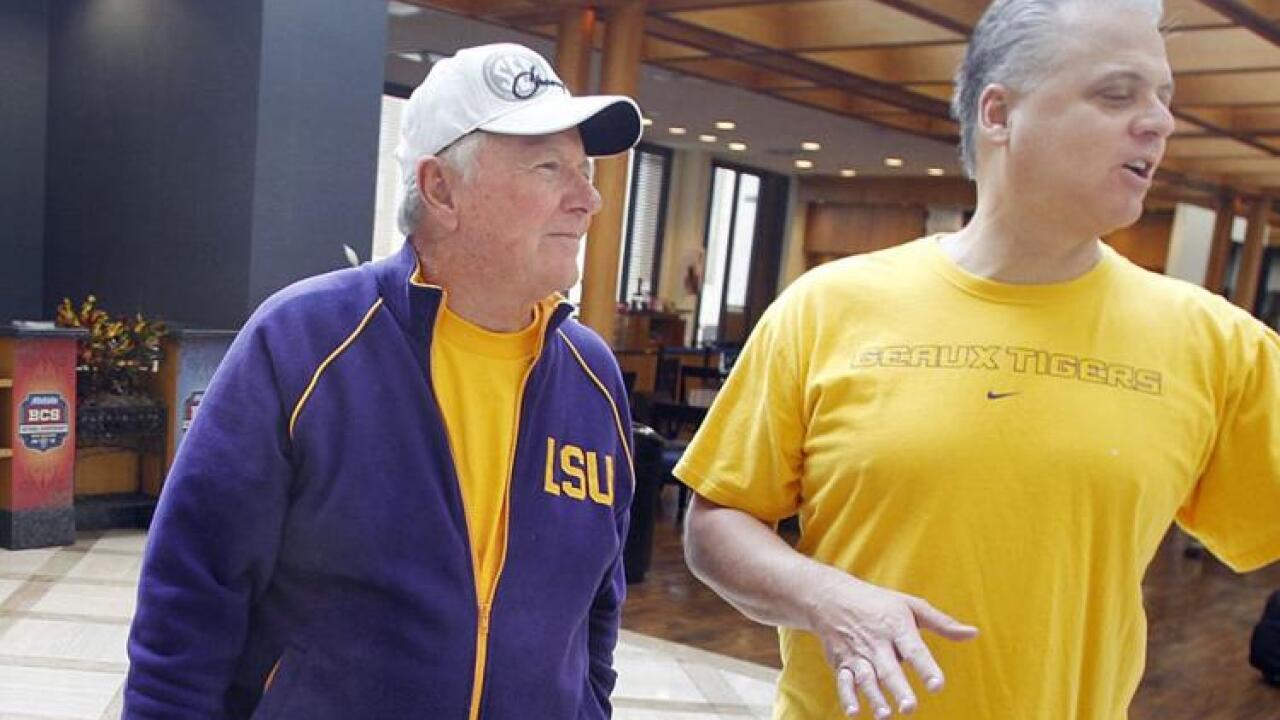 His son spoke with WWL radio on Friday about his father's health concerns.

The Louisiana Department of Health is reporting 3,315 cases of the virus as of Saturday afternoon. 137 people have died.