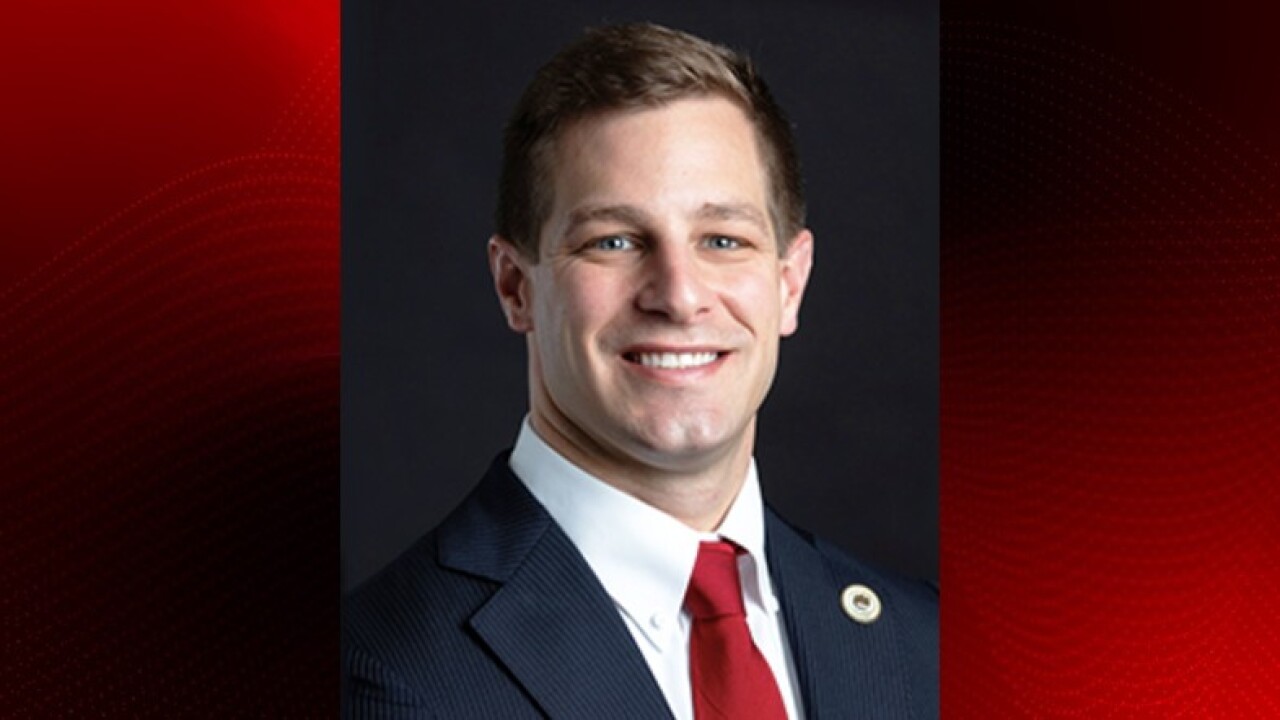 One of the bills would levy a tax on fantasy sports contests. The other would create a tax break for promotional play wagers at casinos.

The first bill is the final piece of legislation that would allow fantasy sports to become legally active in Louisiana. It would levy an 8 percent state tax on the net revenue of fantasy sports contests.

Rep. John Stefanksy, R-Crowley, said the proceeds of the tax would go to early childhood education.

Stefansky noted that when the Legislature passed a bill in 2018 to let voters in each parish decide if they wanted to legalize betting on fantasy sports, lawmakers stated that unless the wagering was taxed, it could not come into effect.

Voters in 47 of the 64 parishes approved fantasy sports betting.

The Senate voted 26-8 to approve the tax break for promotional play wagers. It would cost the state $11.2 million in lost revenues in the next fiscal year, starting July 1, and a total of $83 million over five years

The bill is designed to help the casino industry after the major hit it took from the COVID-19 shutdown. The bill would allow each casino to give customers $5 million in free promotional play wagers without having to pay state taxes on those amounts. Anything above $5 million would be taxed at the normal rate, 21.5 percent.

The Legislature is planning to cut spending on higher education by $21 million as it struggles to balance next year’s budget, and the added revenue losses from this bill and others aimed at helping businesses recover from the virus shutdown could force more budget cuts.

In May, the Senate Revenue and Fiscal Affairs Committee rejected a more costly resolution to suspend taxes on all promotional play wagers in the gaming industry. That would have cost the state $29 million in tax revenues next year and $217.9 million over five yea