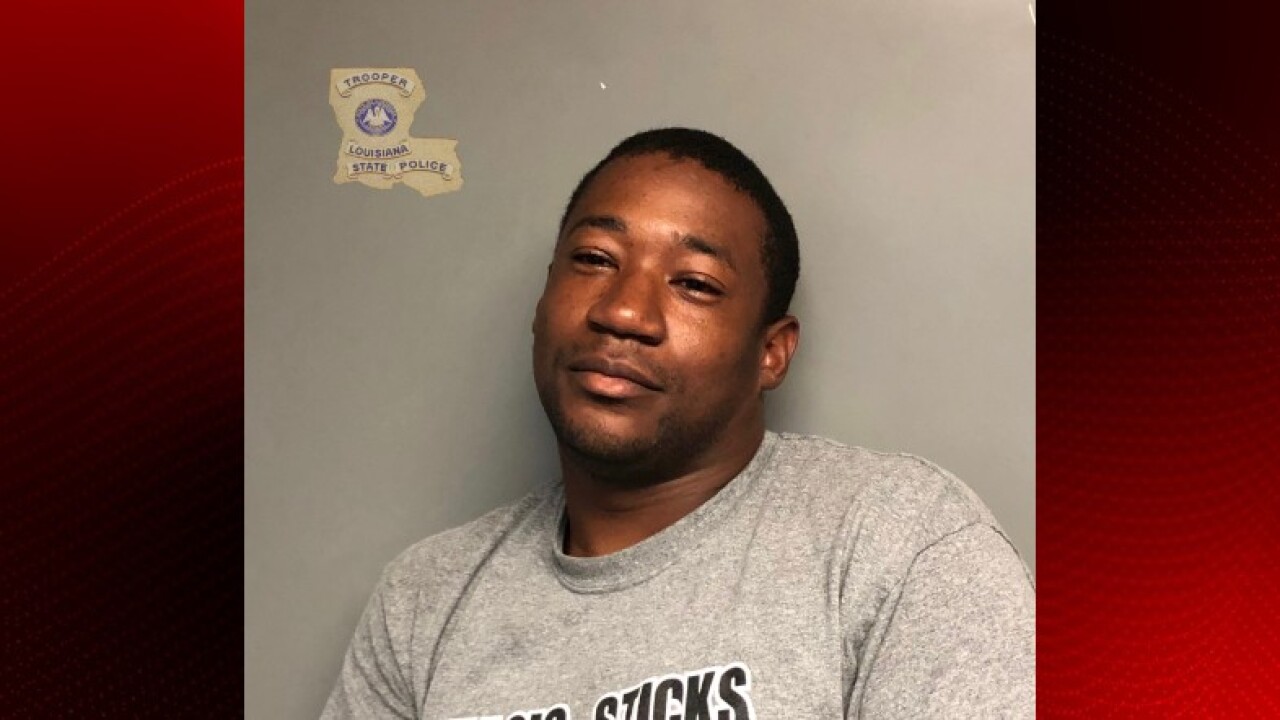 An Avoyelles Parish police officer has been arrested by State Police for malfeasance in office.

A complaint regarding Friels unlawfully accessing a subject's personal information through LLETS was first reported in August 2019. Troopers say Friels allegedly accessed the information and released it unlawfully to a member of the public.

State Police detectives say that Friels was on-duty with the Mansura Police Department when he accessed the personal information.

A warrant was issued for his arrest.

Friels is reportedly a part-time officer for the Mansura Police Department and a full-time police officer with Marksville PD.