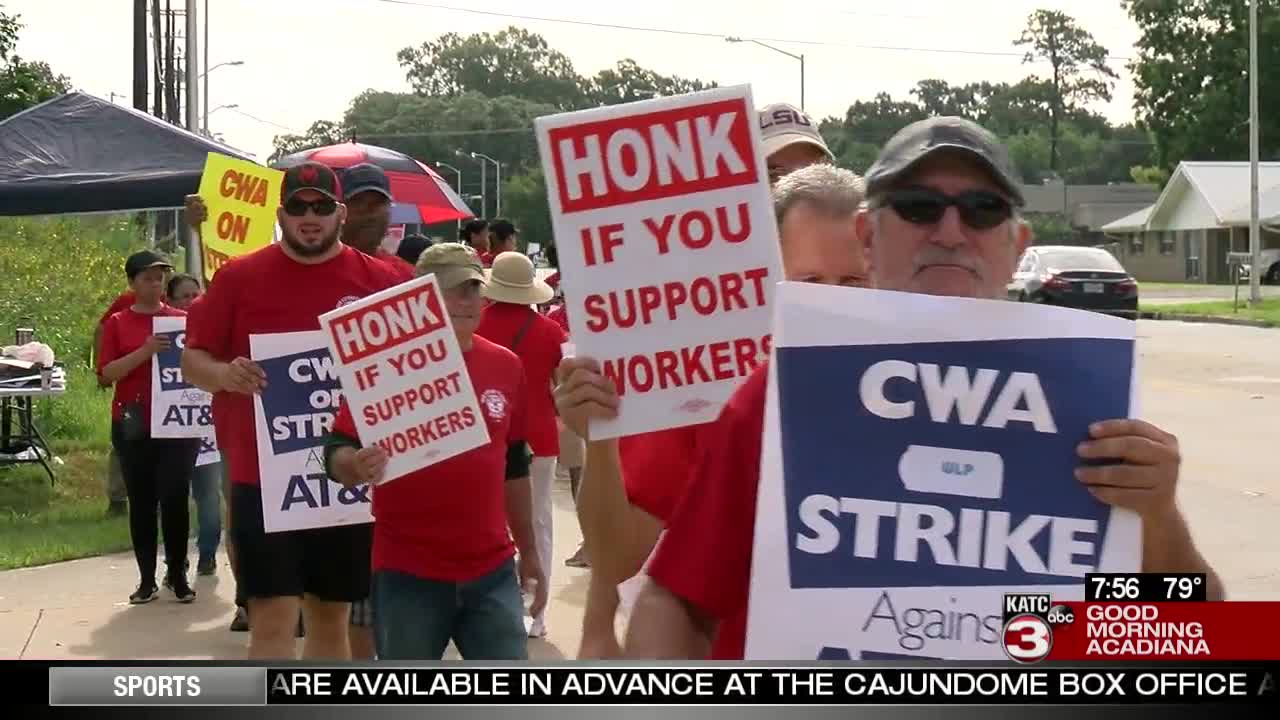 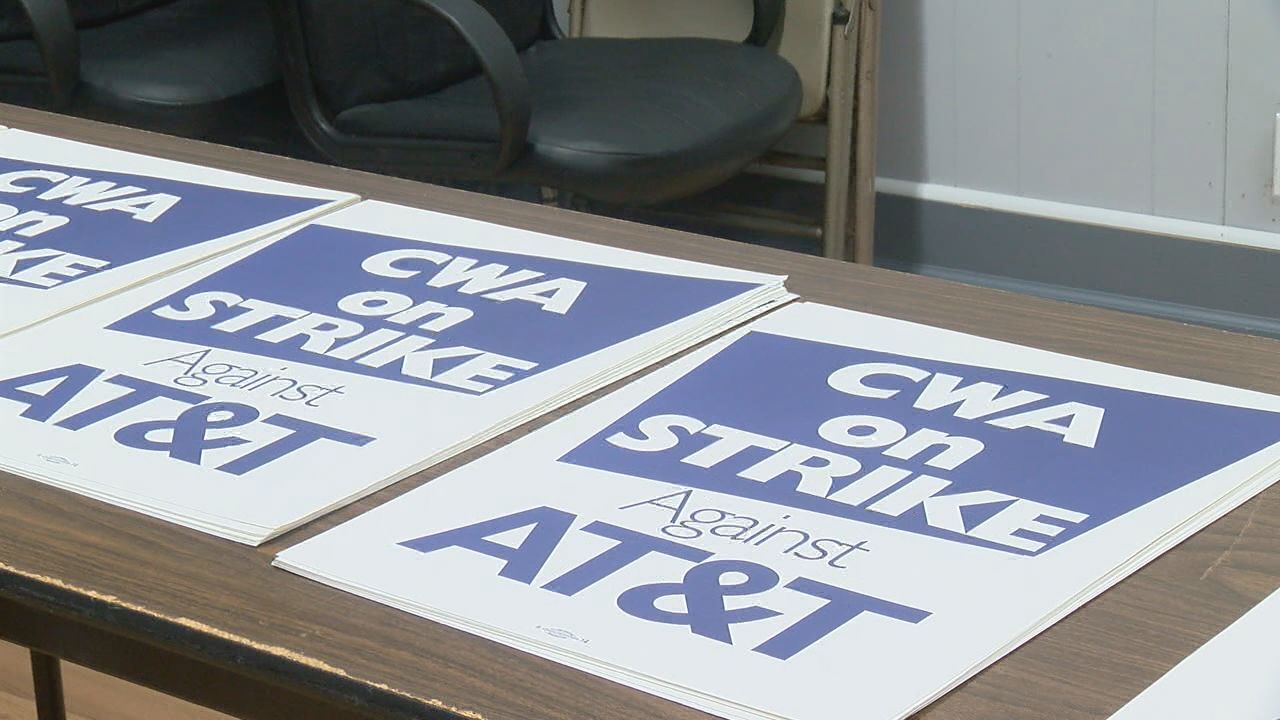 The five-day strike for AT&T Southeast employees has ended.

The strike began on Saturday, August 24. The workers claimed the strike was against what they were calling unfair labor practices by the company.

The CWA released the following statement on the end of the strike:

"CWA members' spirit and solidarity over the last four days showed the company that we would not back down until they bargained with us in good faith," said CWA District 3 Vice President Richard Honeycutt. "This was a historic strike that showed the power that working people have when they join together."

Read more about the strike: AT&T employees across nine states are going on strike