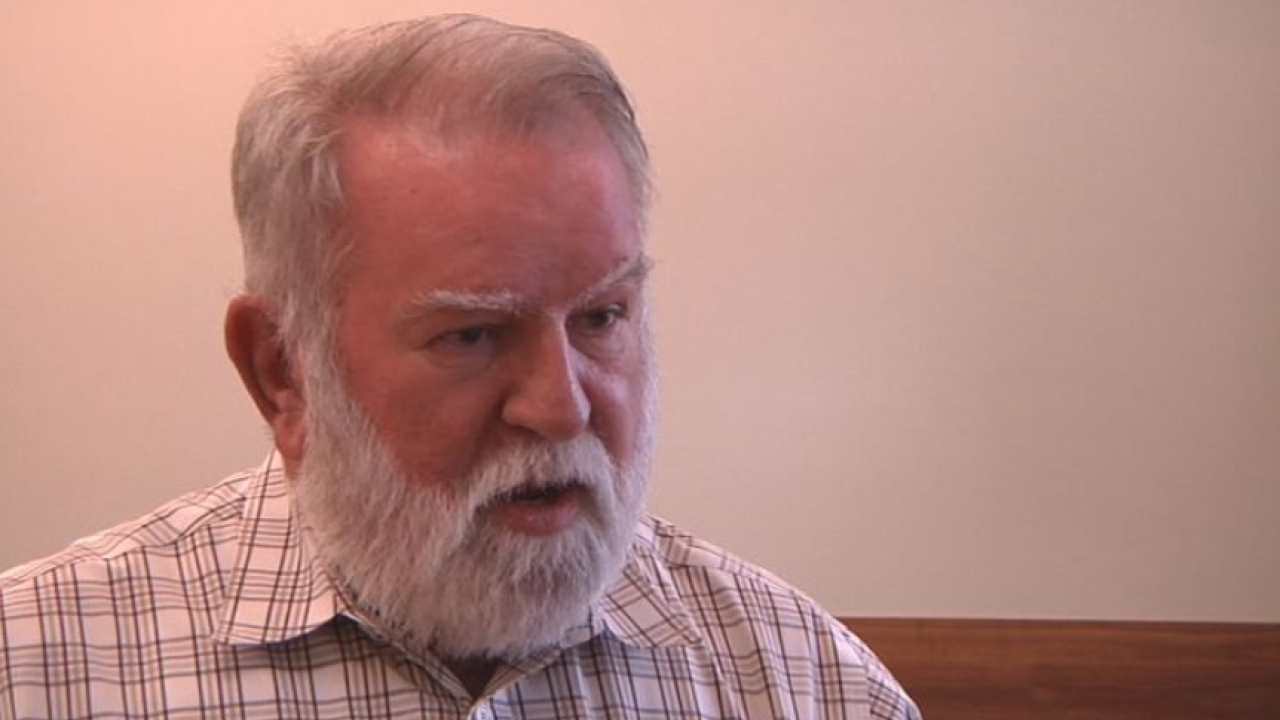 AMITE, La. (AP) - The mayor of a Louisiana town has died after suffering head trauma in a fall last week.

McKneely Funeral Home in Amite said funeral services will be held Friday for Mayor Milton "Buddy" Bel. The Daily Star in Hammond reported that Bel died Sunday. He was 74.

Bel, a former town council member, was elected mayor of Amite in 2012 and had begun the last year of his second term.

He also owned and operated Cabby's restaurant in Amite for 24 years with his wife, Claire.