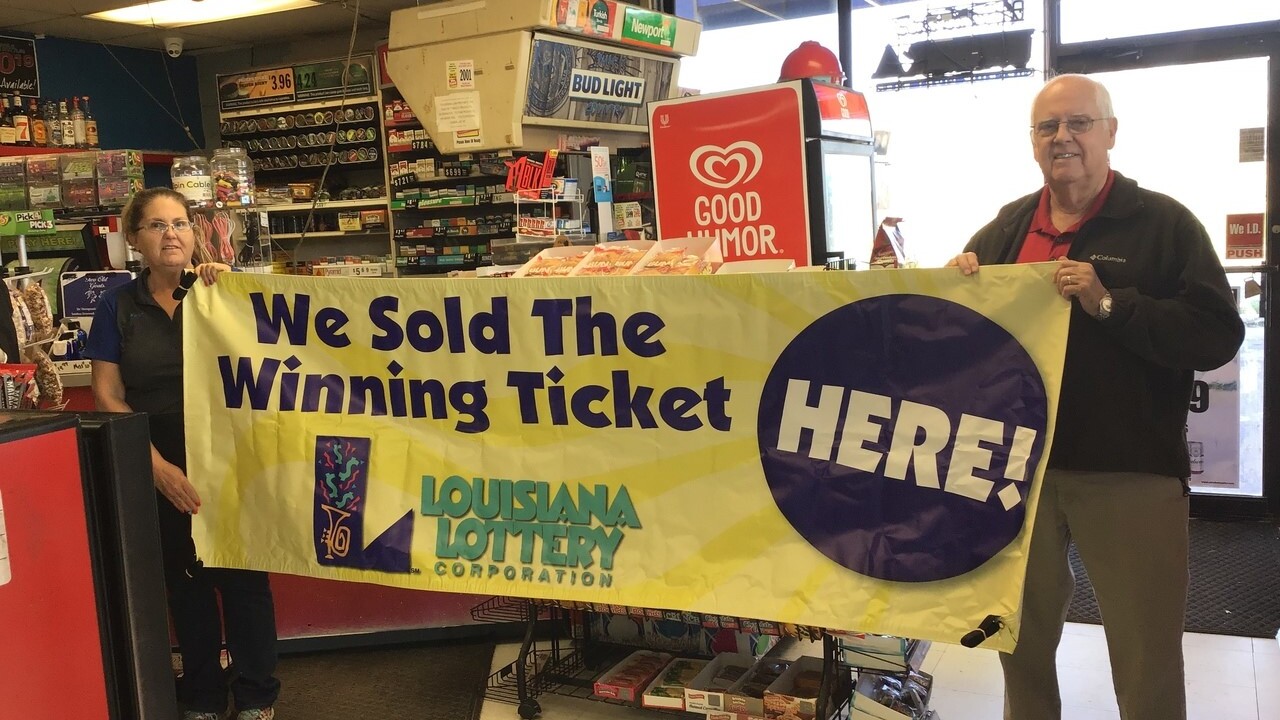 The Louisiana Lottery says that 69-year-old Charles Walker claimed his $213,000, after state and federal taxes, on Monday at lottery headquarters.

According to the Louisiana Lottery, Walker says he has no plans to treat himself with the winnings, but does plan to make donations to his church and share with family and friends.