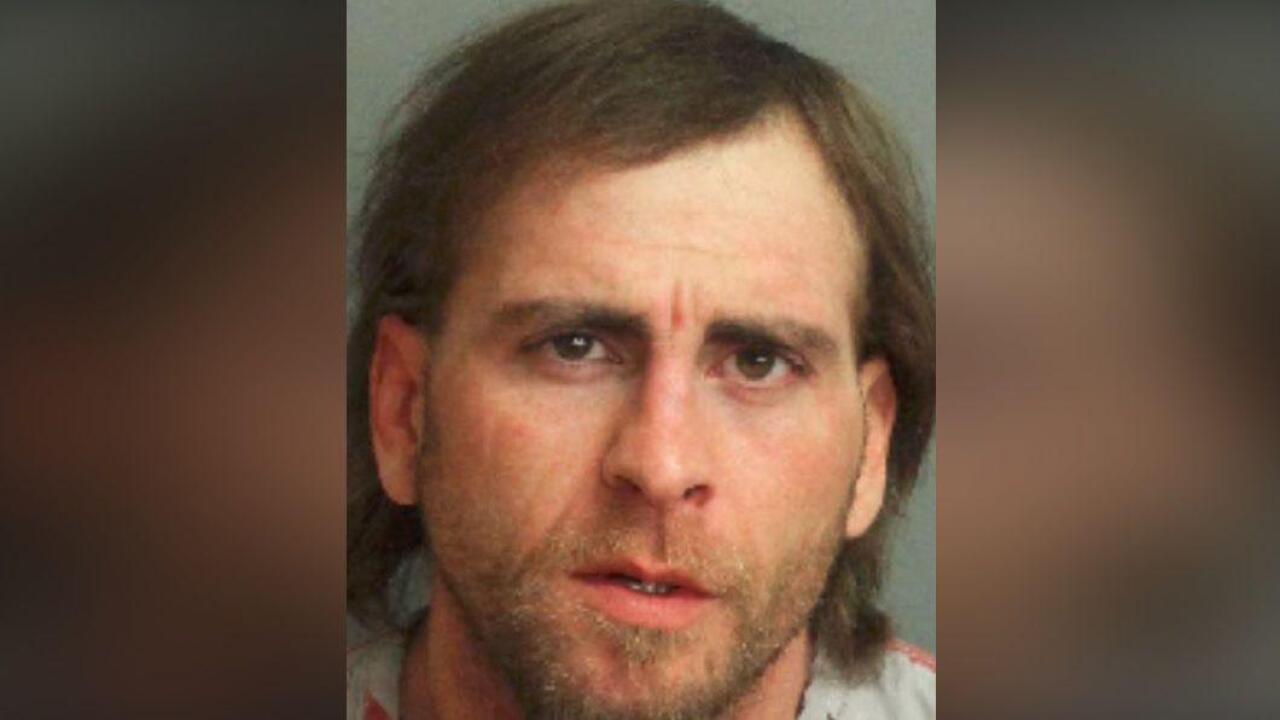 U.S. Marshals arrested on Thursday an Alabama man accused of kidnapping a woman in St. John the Baptist Parish and evading authorities, according to The New Orleans Advocate.

33-year-old Aaron Dunn was facing charges in St. John Parish of aggravated home invasion and armed robbery and failure to register as a sex offender in Alabama. Law enforcement agents received a tip on Thursday afternoon that Dunn was in the New Orleans area. He was later spotted at a Walgreens. Police set up a perimeter with search dogs and shortly after Dunn was located and arrested.

Dunn is accused of kidnapping a 73-year-old woman at knifepoint in St. John Parish, reports The Advocate. He also stole her car and led State Police in a car chase through New Orleans last week in the stolen vehicle. Dunn had previously led State Police on a chase through that parish in a stolen car out of Alabama, authorities say.

Dunn has outstanding warrants from the Birmingham Police Department and has a prior conviction of child molestation.