Agreement for the deepening of the Mississippi River signed 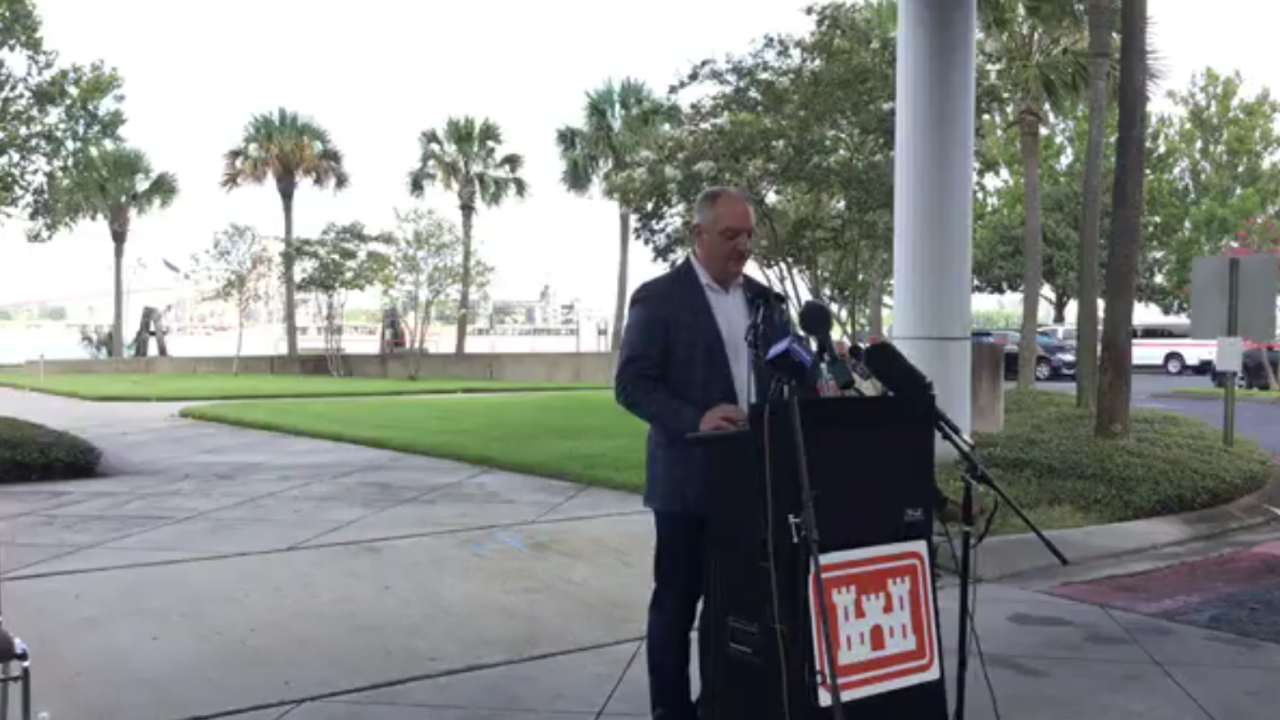 An agreement for the deepening of the Mississippi River from the Gulf of Mexico through Baton Rouge has been authorized and signed, according to Governor John Bel Edwards and state officials.

“This is a great day for the people of Louisiana who depend on the Mississippi River for their livelihood,” said Gov. John Bel Edwards. “When completed, this project will allow larger vessels that can currently use the widened Panama Canal to reach Louisiana ports as far north as Baton Rouge. It will also allow for some vessels to carry heavier loads. Nationwide, industries that depend on this Mississippi River to move goods will benefit greatly from this dredging project.”

Edwards and Louisiana Department of Transportation and Development Secretary Shawn D. Wilson joined officials with the U.S. Army Corps of Engineers to announce Friday that the project will deepen the lower portion of the Mississippi River from 45 feet to 50 feet.
It will provide deep draft access to the ports at Plaquemines, New Orleans, South Louisiana and Baton Rouge.

"The Mississippi River has always been a critical economic engine for the United States and connects our Nation’s heartland to the global economy,” said Major General Diana Holland, U.S. Army Corps of Engineers - Mississippi Valley Division Commander. "More capacity means greater efficiency in transportation and less costs for our Nation’s producers. From a benefit cost perspective, that equates to a benefit $7.20 for every dollar spent on operation and maintenance, a significant return on investment."

Funding for the approximately $250 million project has been allocated through a variety of sources. As the non-federal sponsor, DOTD has committed $81 million.

Once completed, officials say the deepening project will provide and expand global markets for Louisiana farmers, manufacturers and neighbors who rely on goods for jobs and their quality of life. The river and its tributaries account for over $750 billion of the nation’s economy and more than 2.4 million jobs.

“The lower Mississippi River is the number one export region for America’s soybean and corn farmers,” said Mike Steenhoek, Executive Director of the Soy Transportation Coalition. “Enhancing the Mississippi River simultaneously enhances the competitiveness and profitability of American agriculture. Encouraging this collaborative approach is not only beneficial to farmers and others reliant upon the river, but it also shares the non-federal cost of this project beyond the people of Louisiana. I am proud that the State of Louisiana is partnering with the farmer leaders of the United Soybean Board, the Soy Transportation Coalition, and others in promoting this project of national significance.”

One foot of additional depth will allow approximately $1 million in additional cargo, enabling vendors to use the Mississippi River, once completed, and its inland tributaries versus the more expensive land bridges.

The ceremonial signing of the agreement was held Friday, July 31, 2020 at the United States Army Corps of Engineers – New Orleans District Headquarters.